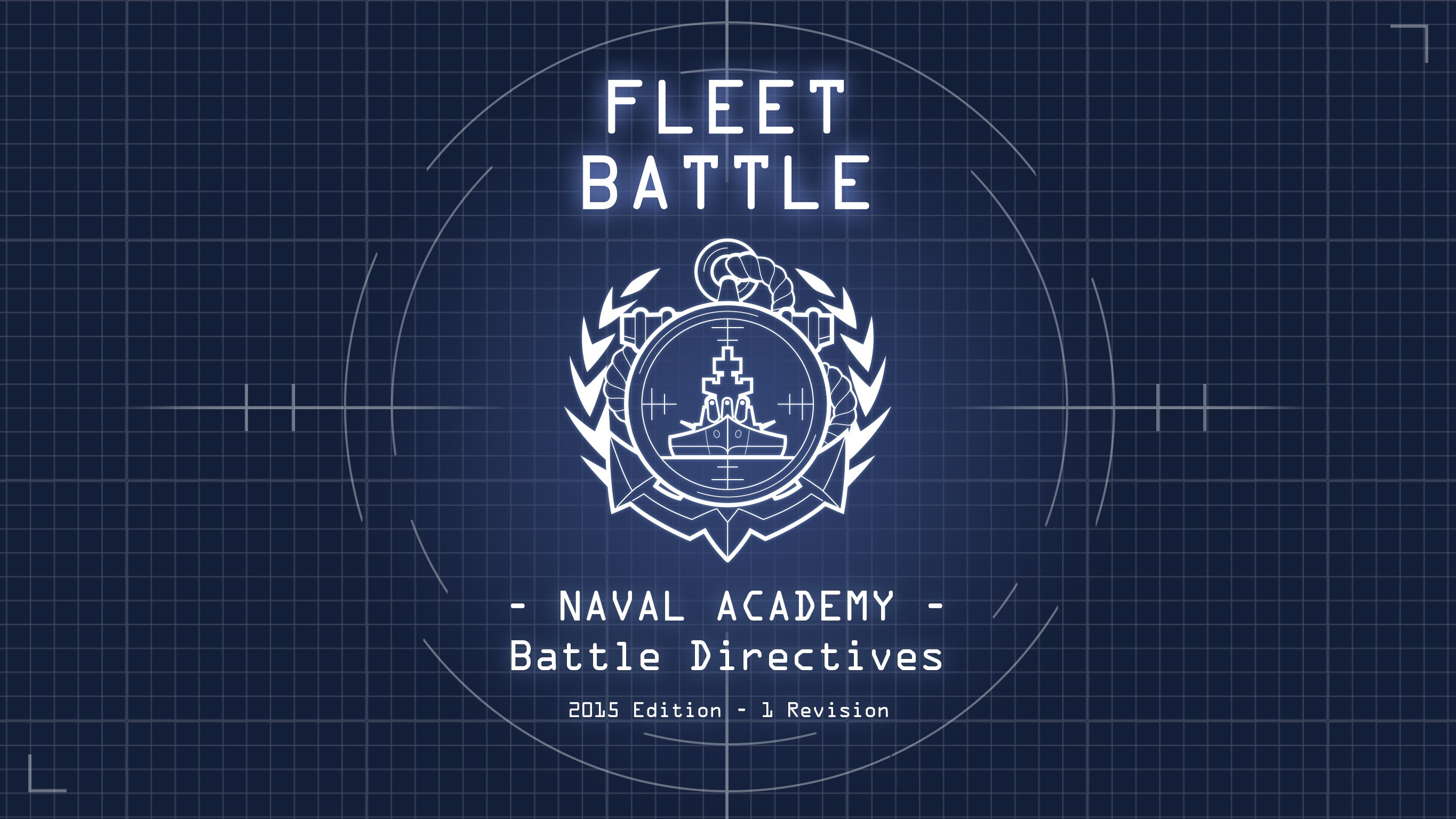 Many people played a Battleship-style game at least once in their lives – be it in school or at home. The fun memories from back in the days are here to be relived. We are happy to announce that Fleet Battle, Air Battle and Space Battle just got better!

The games are a unique take on the classic Sea Battle, featuring blueprint style graphics and fast paced gameplay – online, local and single player – for mobile devices using Android or iOS. The differences between the three games are the theme and, more importantly, the shapes of the ships, aircrafts and spacecrafts.

We always thought it’ll be nice if you could play another player who uses different ship shapes and so we decided to bring all games on the same level and make them inter-playable.

If players get bored using the same placement strategies and hit patterns over and over again, they can switch to one of the other games and get a similar yet fresh gaming experience.

This update (Version 1.3) is the result of this. Since we already have lots of online players 24h a day for Fleet Battle, our Space Battle and Air Battle players will now be able to find online adversaries much more rapidly. With about 5%-10% of the downloads Fleet Battle generates per day, Air and Space Battle gamers were naturally disappointed that they couldn’t find other players online.

All this is optional of course. If a player don’t want to play the two other games, he just unchecks them before playing online.

Since we started focusing on our “Battle” games in November last year, we see a 4.4 average rating and about 100.000 – 200.000 downloads per month worldwide, with a large chunk coming from the USA. Since November 2015 we added lots of features, like a chat system, “Play with Friends” online mode and more.