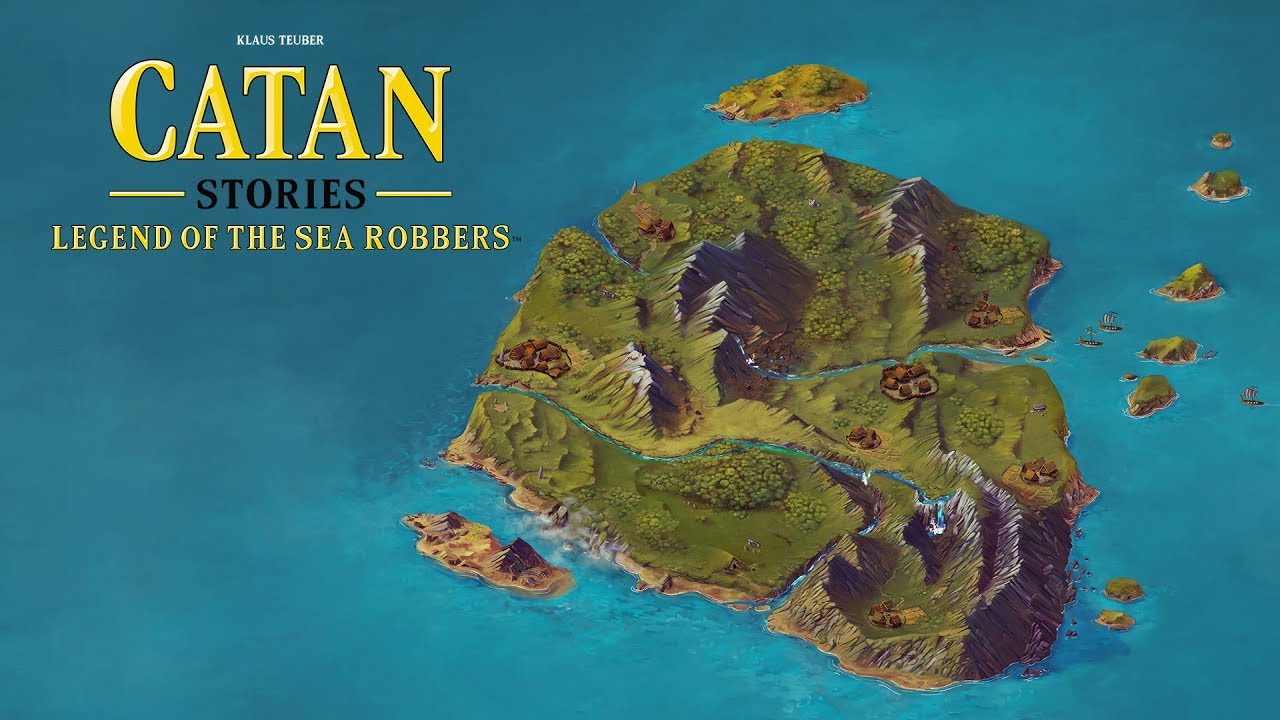 Catan GmbH, Catan Studio and Asmodee Digital announced that Catan Stories: The Legend of the Sea Robbers is now available on iOS and Android mobile devices. An all-new text adventure game based on the tabletop expansion Legend of the Sea Robbers for the highly-acclaimed Catan board game, Catan Stories is the first ever scenario-based Catan game. This is also Asmodee Digital’s first adventure game inspired by a board game, versus a direct adaptation of the board game.

Seventy years after the first settlers arrived on Catan, the island is enjoying peace and prosperity, but for how much longer? Developed by LUCKYHAMMERS and Asmodee Digital in close collaboration with Klaus and Benjamin Teuber, the creators of Catan, Catan Stories lets fans discover a captivating never-before-told tale, following three all-new characters on a journey through the in-game universe. Scenarist and game designer Kevin Leung has worked diligently to give new life to the Catan universe, bringing a unique mix of game mechanics and storytelling to Catan Stories.The single-player text adventure is told through an immersive story-line supported by an atmospheric soundtrack and special visuals like 360° visions and a gorgeous map view.. Every decision in Catan Stories has a consequence, and the fate of the island is in players’ hands.