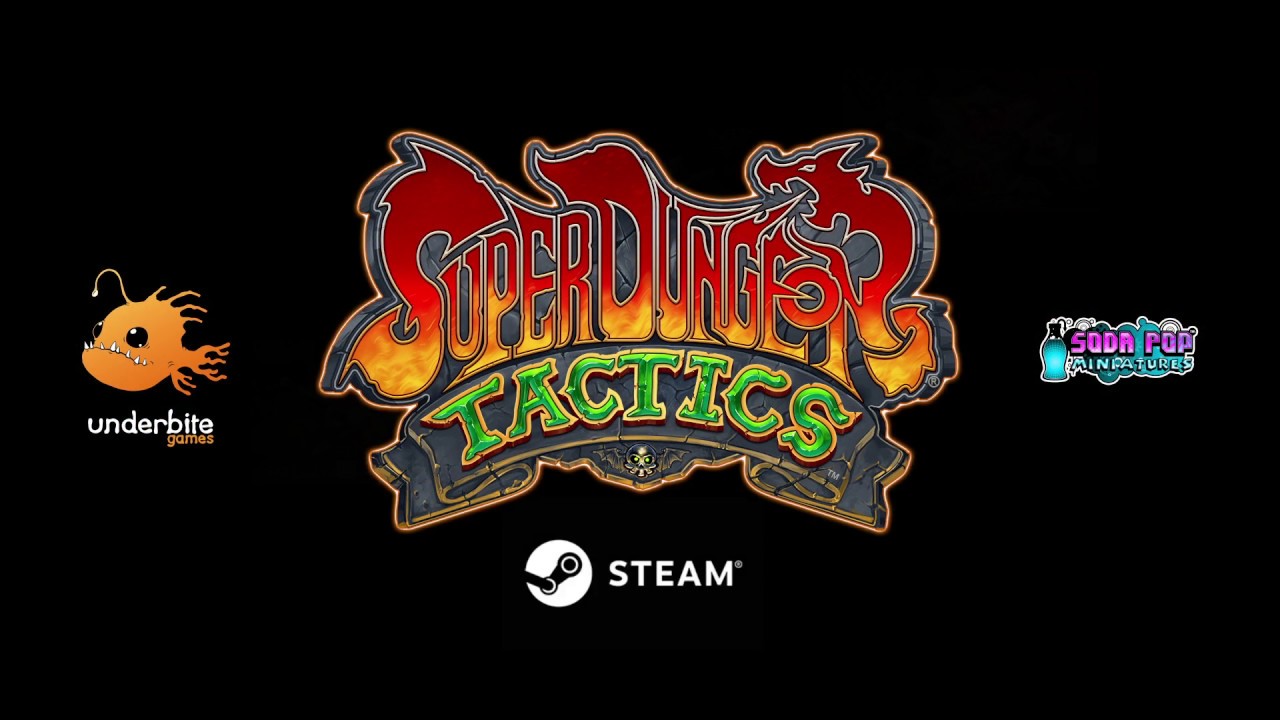 Independent developer Underbite Games — in collaboration with hobby game and miniatures design studio Soda Pop Miniatures and board game publisher Ninja Division — is excited to announce that their charming and challenging turn-based strategy dungeon crawler Super Dungeon Tactics will release December 14, 2016 on Steam for Windows PC and Mac, with a Linux version to follow.

“Super Dungeon Tactics is a game for fans — by fans — of turn-based strategy and tabletop games. It offers something pleasantly familiar, yet also refreshing and different,” said Cory Heald, partner and designer at Underbite Games. “As fans of both genres, we are incredibly excited to finally share the complete adventure we lovingly created, basing it on classic RPGs, the rich lore of the Super Dungeon Explore board game universe and our own take on what makes great games so much fun to play.”

Featuring dynamic combat inspired by its tabletop origins, striking a balance between strategy and chance, Super Dungeon Tactics tasks players with ridding the land of Crystalia of evil through intense dungeon-crawling action!

As a guild master, players command a party of chibi-styled heroes across a vibrant fantasy realm filled with random encounters, side quests and hundreds of lootable items. Take up arms with up to fifteen unlockable heroes, each with their own abilities, weapons, armor and items specialized to their character classes. Loot-based leveling and ability dice generate surprising challenges requiring on-the-fly strategic maneuvering of heroes to best the Dark Consul’s legion. Quests are also a multi-encounter affair with successive multi-part missions and random enemy generation, making each skirmish more exciting than the last.

Super Dungeon Tactics will be available for purchase on Steam for $17.99 (including a time-limited 10% off launch discount) starting on December 14, 2016.