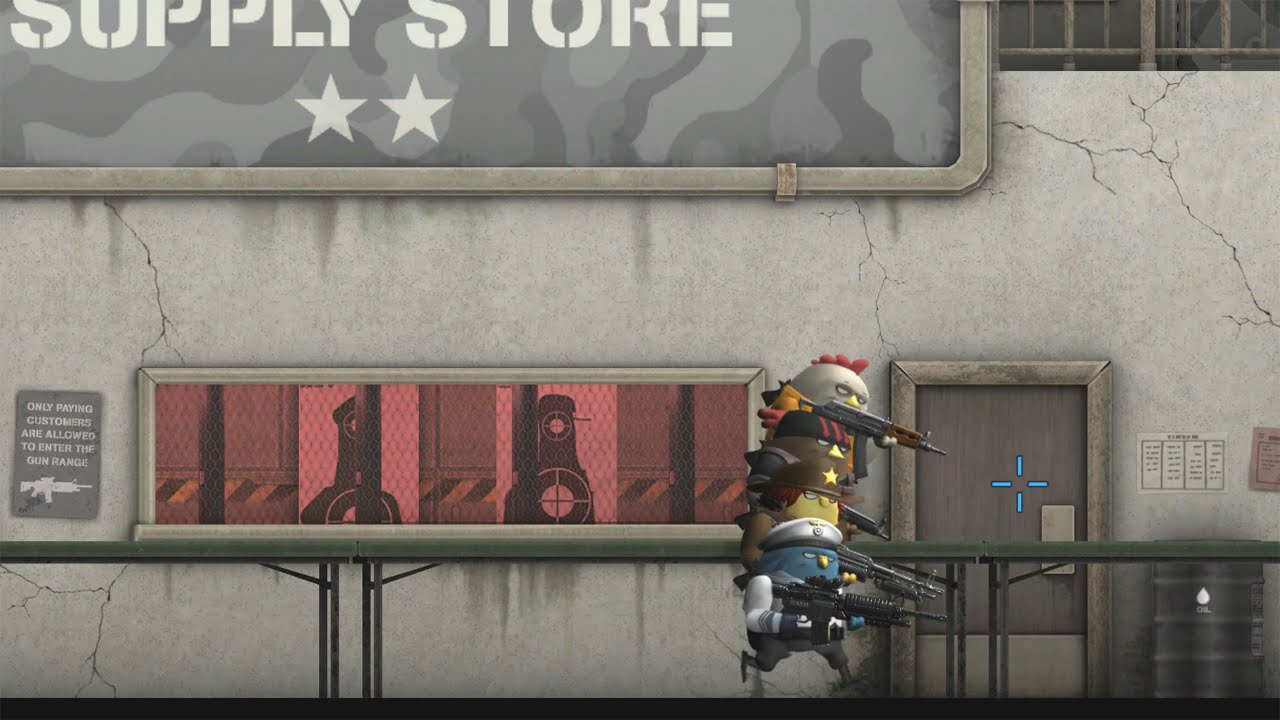 Assemble the troops and prepare for penguin war! Ratloop Asia announced today that Rocketbirds 2: Evolution, the sequel to the fan-favorite original Rocketbirds: Hardboiled Chicken, is flocking exclusively to PlayStation®4 and PS Vita on Tuesday, April 26.

Rocketbirds 2: Evolution picks up right where the cinematic adventure of Hardboiled Chicken left off. Players again will gear up as Hardboiled, the tough-as-nails, plucky chicken super-agent and the original “Cock of War.” The evil megalomaniacal despot Putzki, who wants nothing more than to bend the world to his wing, is still alive, and his evil plans force Hardboiled to hunt him down and eliminate him once and for all.

Featuring new game modes such as Rescue Mode, where up to four players (drop-in/drop-out, online or off-line) can go on rescue missions to free hostages deep behind enemy lines. During missions, players will be able to find hidden items and artifacts; and each time a new hostage is freed, they’ll join your team as new, fully customizable playable characters.