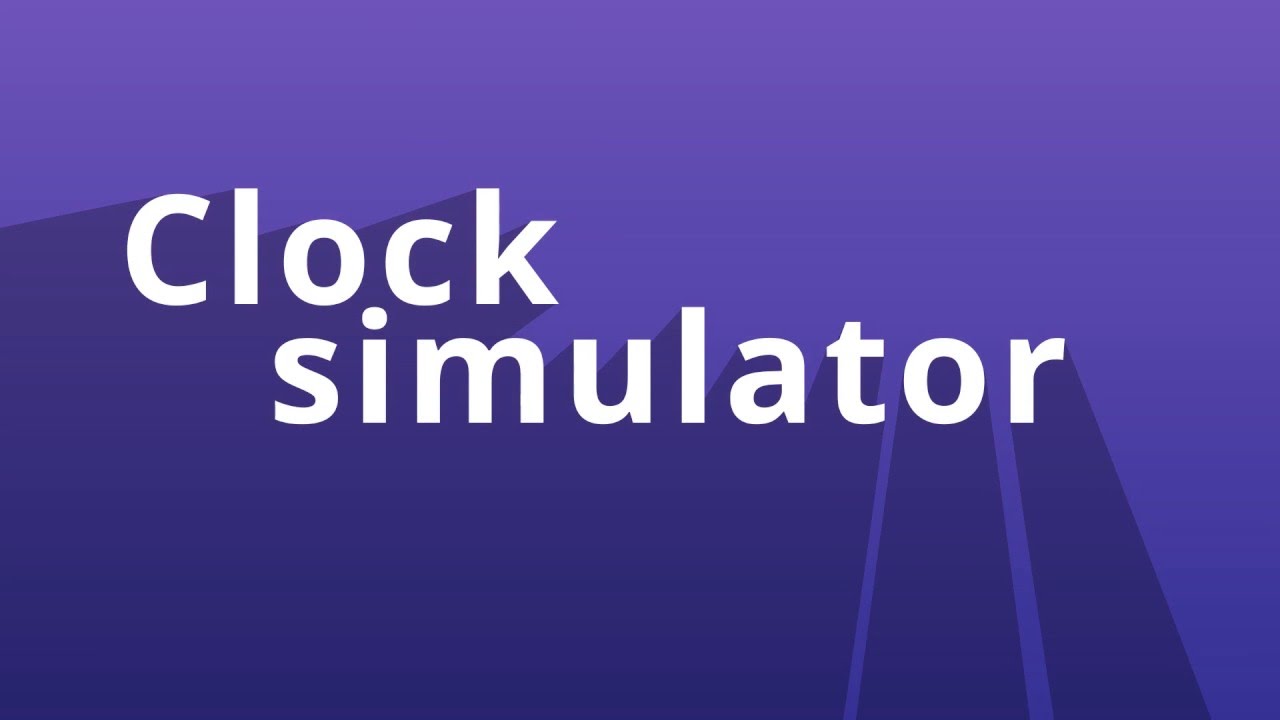 Clock Simulator, is a minimalist game designed to take the player out of the stream of mundane stressful tasks and distractions, get them in tune with their inner rhythm, and provide a moment of mindful playtime. The game received a content update with two innovative play modes, and launched worldwide as a tvOS title.

Kool2Play’s Clock Simulator has already provided moments of zen, or just plain, simple fun and relax to thousands of gamers worldwide. The studio continues to explore the minimalist clock-based gameplay mechanics to produce even more original gameplay modes and stages, to capture the imagination of the gamer. The studio, transcending from the mobile devices to reach even bigger gaming community with its ideas, launched the game to Apple’s tvOS system, making it available for relaxing gameplay sessions in the comfort of the player’s own TV-room couch.

Get Clock Simulator for only $0.99 on AppStore and play on your iOS and tvOS devices.

A word from the creators:
“Our idea was to explore the concept of time in a whole new way, never seen in a game. It’s also a new approach to the theme of rhythm-based games. We wanted to offer challenge, relaxation, and a bit plain and simple fun. Focusing on the passage of time, the arbitrary pulse of our world, can be a very mindful and relaxing experience. The game encourages you to calm down and slow down. You’ll probably discover that one second lasts a little bit more than you would’ve expected. Getting in tune with the universal rhythm of our times is the key to mastering all of the game’s different stages”. – says Michał Marzęcki, the studio lead.