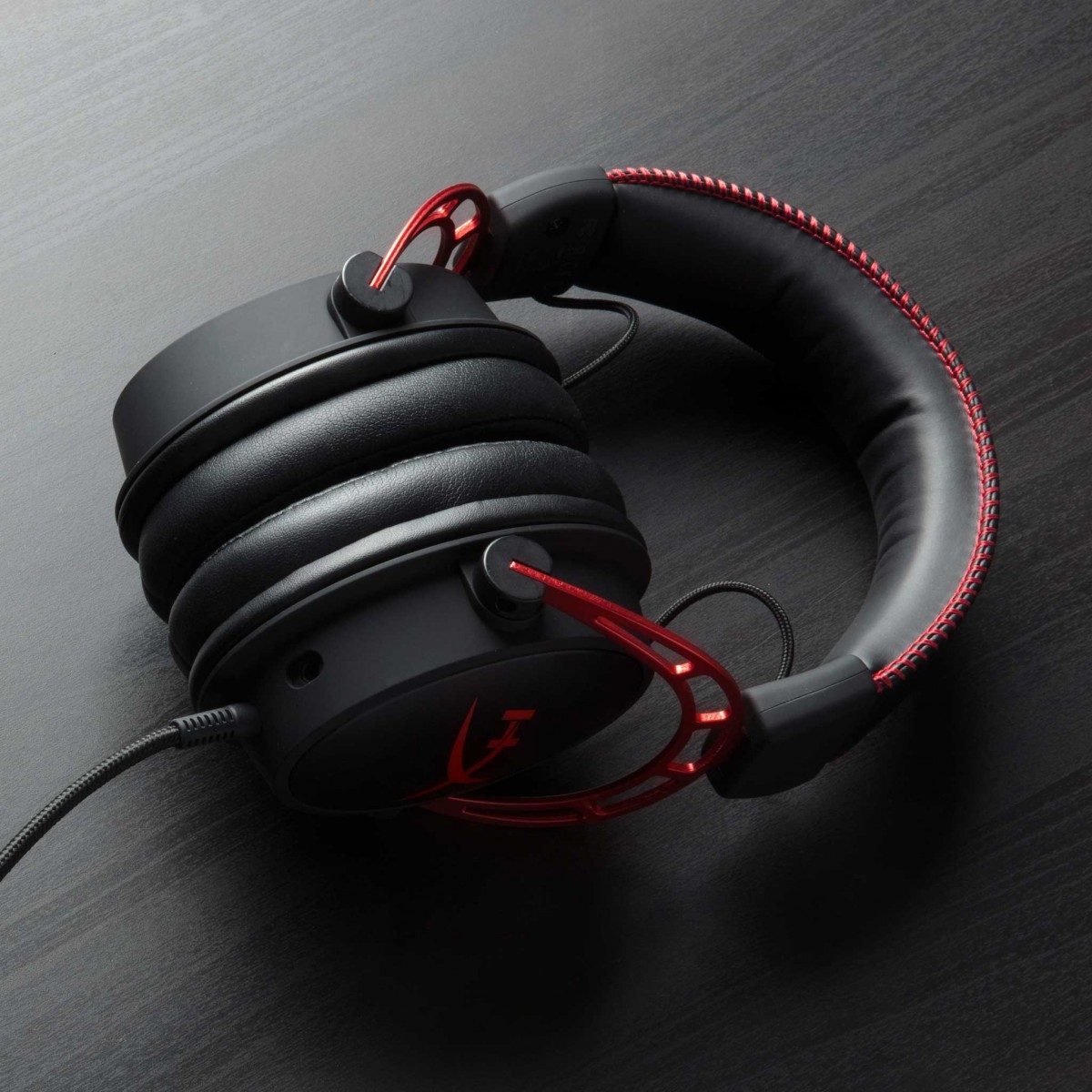 The Cloud Alpha S includes dual chamber technology delivering accurate in-game sound with incredible range, tone and timbre.  The dual chambers allow the Cloud Alpha S to tune base separate from the mid and high frequencies, creating a dynamic sound that makes games, music and movies more realistic and immersive. The Cloud Alpha S offers all the design and sound quality features as the HyperX Cloud Alpha while enhancing the listening experience with 7.1 surround sound and mixing capabilities. HyperX products will be on display and demonstrated at Gamescom in the HyperX booth (Hall F08N Stand A-010, the outside area behind Hall 8), Aug. 20 – 24.

HyperX Cloud Alpha S will be available through HyperX’s network of retail and e-tail outlets as follows:

1 Virtual 7.1 surround sound effect output as a 2-channel stereo signal to be used with stereo headphones.