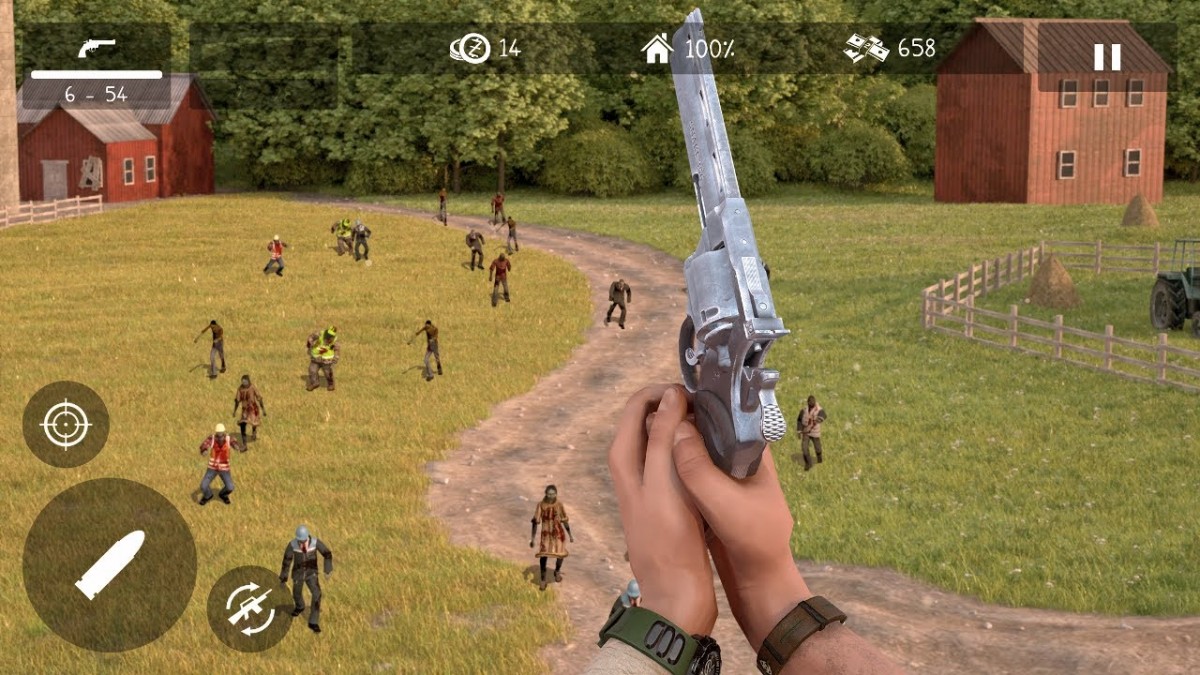 Crash of Cars and Earn to Die publisher Not Doppler has announced their next mobile game Dead Zed, a zombie-shooting base defender coming soon to the App Store and Google Play.

Based off the popular web game series with over 50 million plays online – Dead Zed returns soon to mobile and tablet, with hours of additional content, stunning graphics, and 40 new locations to unlock.

In Dead Zed, players must defend their base from increasingly strong hordes of zombies, whilst upgrading their weapon arsenal to better help them withstand the onslaught.

Dead Zed will be launching soon, simultaneously on both the App Store and Google Play. The game will be free-to-play.

Pre-Registration is now open for Dead Zed on Google Play. To pre-register, please see the link below: