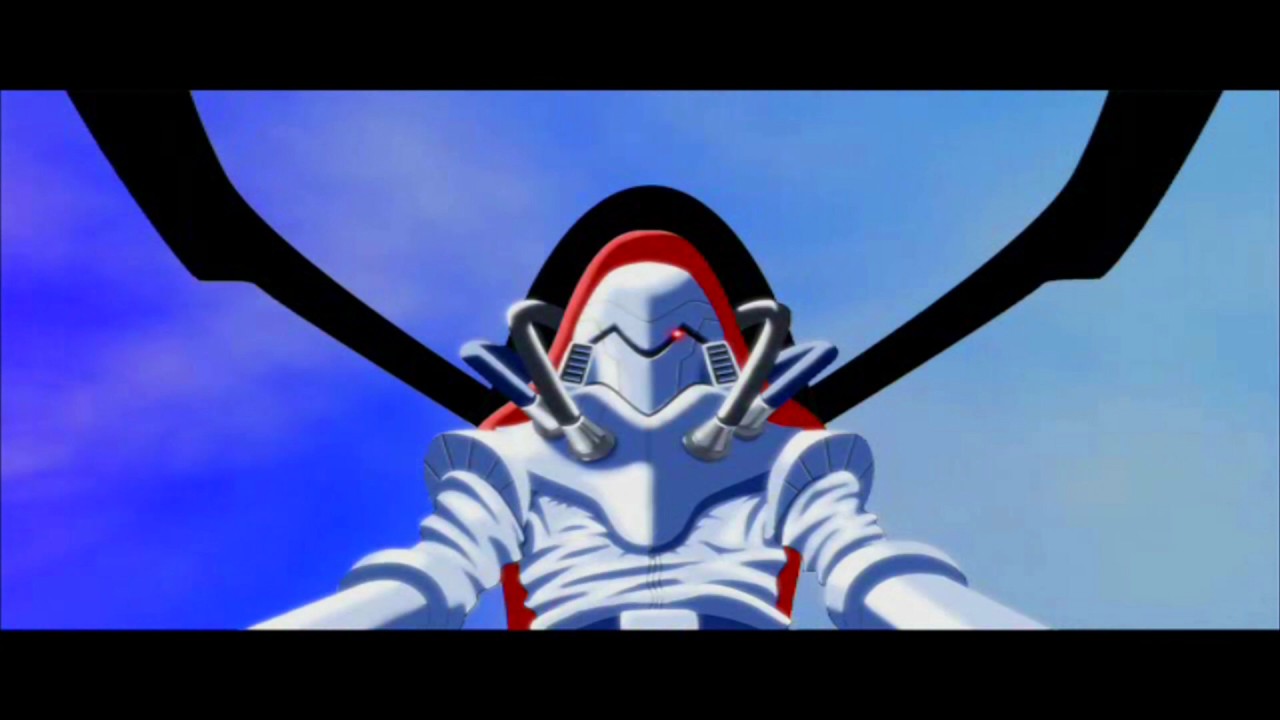 “cloudphobia is exciting risk and reward wrapped in a heavenly aesthetic. There’s a sense of tension and urgency in cloudphobia that’s not present in most shoot-’em-ups.” says, producer J. Mahler. “Your mission is time sensitive, so you need to boost your mech forward as quickly as possible. At the same time, you’re trying to protect yourself and the mothership behind you. This is a shoot-’em-up that stands apart from the rest, and should you need a break from shooting, you can switch to the Núllpunktur vibroblade sword to change the gameplay dramatically.” cloudphobia’s gifted creator, Marsbound, shares his thoughts and inspirations in an interview found here.

About cloudphobia:
In this pulse-pounding arcade style shoot ’em up, players control giant armored robots, loaded with hi-tech weaponry. Chose from two types of mechs: the PLG-90, armed with a high-tech laser rifle or the NúllPunktur with the Vibroblade! Comprised of five 3-minute episodes, players must protect the mothership while slashing, shooting and boosting their way to the end of each level and defeat the boss within the time limit.