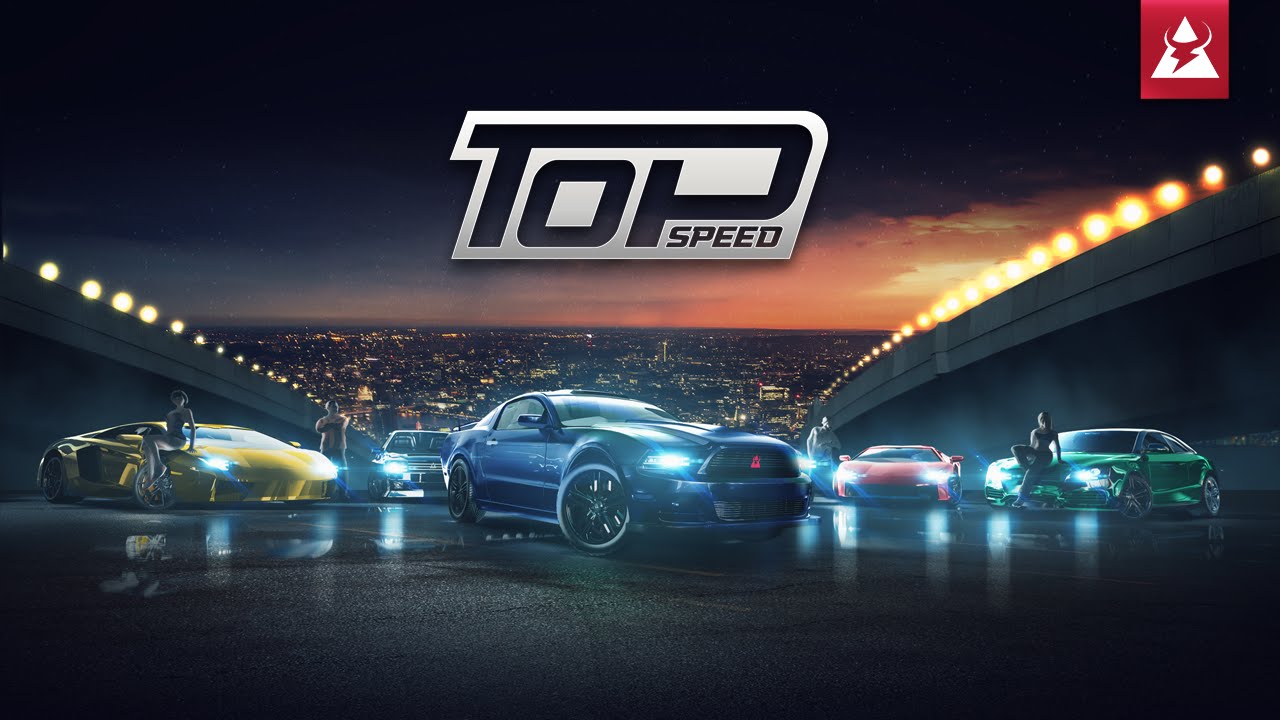 Breakneck-speed drag racing with deep customization is now available on iOS, Android, BlackBerry and Windows Phone devices with the release of Top Speed, from T-Bull. Top Speed places gamers in the role of a rookie underground racer as they rise through the ranks to become the king of the streets.

To beat the competition players buy new cars and fine-tune as well as upgrade their vehicles into unstoppable speed machines. When behind the wheel perfectly timed starting line peel outs, gear shifts, and nitrous oxide fuel injections are essential to defeating rivals.

In-game currency is earned each race, win or lose, but more is acquired for victory. Players can become the champion of the underground racing circuit without spending real-world money.

When not competing in illegal street races or customizing cars, players can take the side of the law and drive one of five exotic police vehicles in the “most wanted” game mode. When this occurs, players chase down drag racers as they try to speed away from the scene of the crime.

● Race across five city districts and an aircraft carrier

● Defeat 20 bosses to become the undisputed champion of the road

T-Bull’s previous mobile racing games have accumulated more than thirty million downloads. All of their games, regardless of genre, have been downloaded more than sixty million times.

“With multiple game modes and deep customization options, Top Speed offers the most excitement and variety out of any T-Bull racing title to date,” says Karol Śliwiński, lead marketing expert, T-Bull. “Hardcore racing game aficionados and mobile gamers alike can expect a fantastic experience with our best game yet.”

Additional information about Top Speed can be found at http://www.topspeedgame.com/