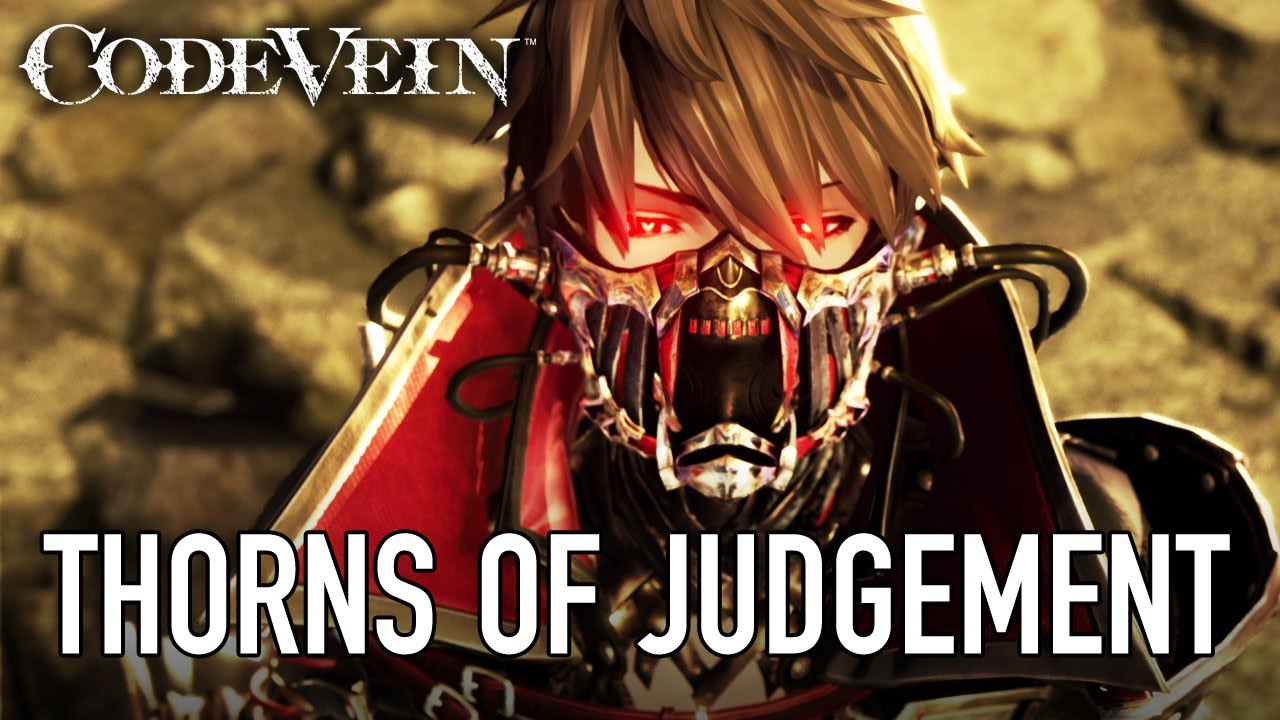 BANDAI NAMCO Entertainment Europe can confirm today that their upcoming action-RPG title CODE VEIN™ will be available in 2018 for Xbox One, PlayStation®4 computer entertainment system, and PC Digital.

In the not too distant future, a mysterious disaster has brought collapse to the world as we know it. Towering skyscrapers, once symbols of prosperity, are now lifeless graves of humanity’s past pierced by the Thorns of Judgment. At the center of the destruction lies a hidden society of Revenants called Vein. This final stronghold is where the remaining few fight to survive, blessed with Gifts of power in exchange for their memories and a thirst for blood. Give into the bloodlust fully and risk becoming one of the Lost, fiendish ghouls devoid of any remaining humanity.

CODE VEIN is a third-person action RPG that finds players assuming the role of a Revenant. After stumbling into Vein, players are tasked to embark into the world with a companion picked from the various residents of Vein to uncover lost memories and an exit out of this new demented reality. The world of CODE VEIN is dangerous, full of vicious enemies and monstrous bosses to put players’ combat skills to the test.

CODE VEIN will be available on Xbox One, PlayStation and PC Digital in 2018.