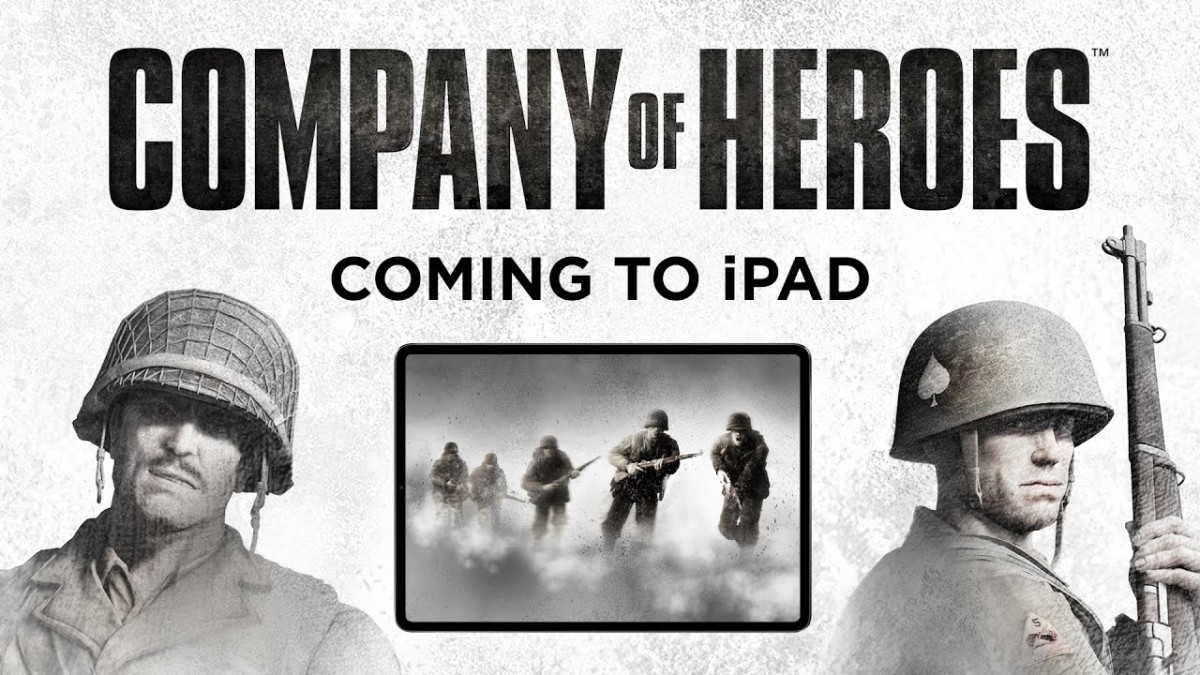 Feral Interactive  announced that the critically-acclaimed and enduringly popular World War II real-time strategy game Company of Heroes™ will be released on iPad later this fall. Developed by Relic Entertainment and published by SEGA for PC, Company of Heroes for iPad has been redesigned and developed for tablet by Feral.

A masterpiece of simulated warfare, Company of Heroes puts players in command of two companies of American soldiers, and challenges them to direct an intense squad-based campaign starting at the D-Day Invasion of Normandy. Fully tailored to and optimised for tablet, Company of Heroes features a sophisticated user interface that makes it intuitive for players to execute real-time tactics, adapt to shifting environments, and ultimately overcome ferocious opposition to secure the liberation of France.

Company of Heroes will be a premium game with no in-app purchases.