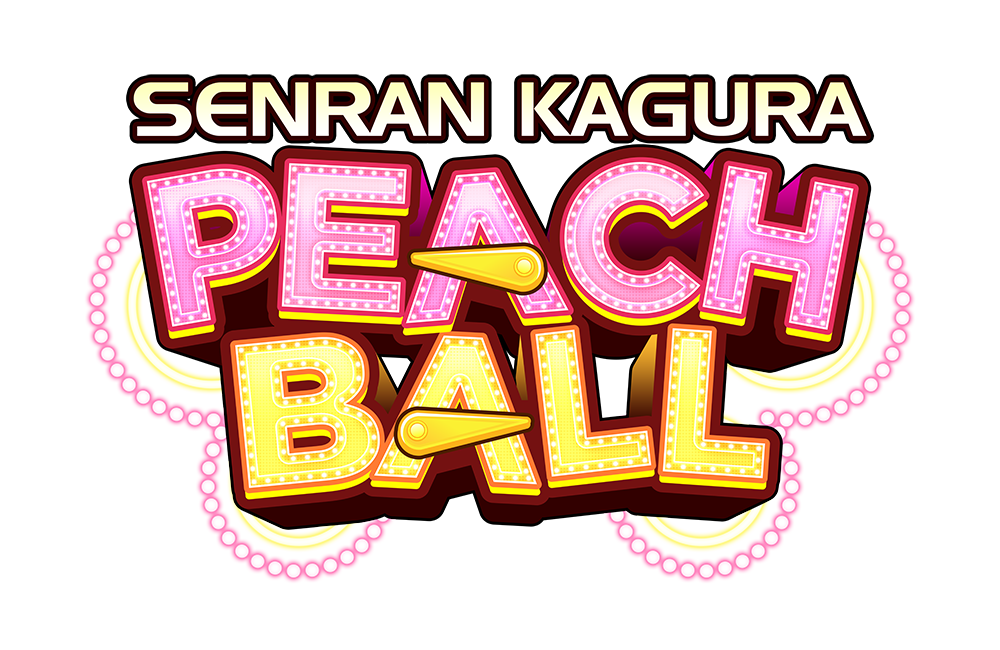 Additionally, the company is pleased to confirm that the sold-out physical edition for Nintendo SwitchTM system is back in stock due to popular demand! The Nintendo Switch version can be ordered through select retailers.

After the series’ unforgettable entries in the brawler, rhythm cooking, and third-person splasher genres, SENRAN KAGURA Peach Ball brings the deadly shinobi-in-training to a new genre: pinball. During missions, players flip, bump, spin, or tilt the Peach Ball to bring it into contact with one of five shinobi girls perched atop a colorful pinball table. The PC release includes support for higher framerates and more resolutions. SENRAN KAGURA Peach Ball is developed by HONEY∞PARADE GAMES, Inc. and launched for Windows PC via Steam.  The title was published by XSEED Games for Nintendo SwitchTM in North America and Europe by Marvelous Europe on July 9, and is available digitally and physically at select retailers. This title is rated “M for Mature” by the ESRB on Nintendo SwitchTM and Windows PC.