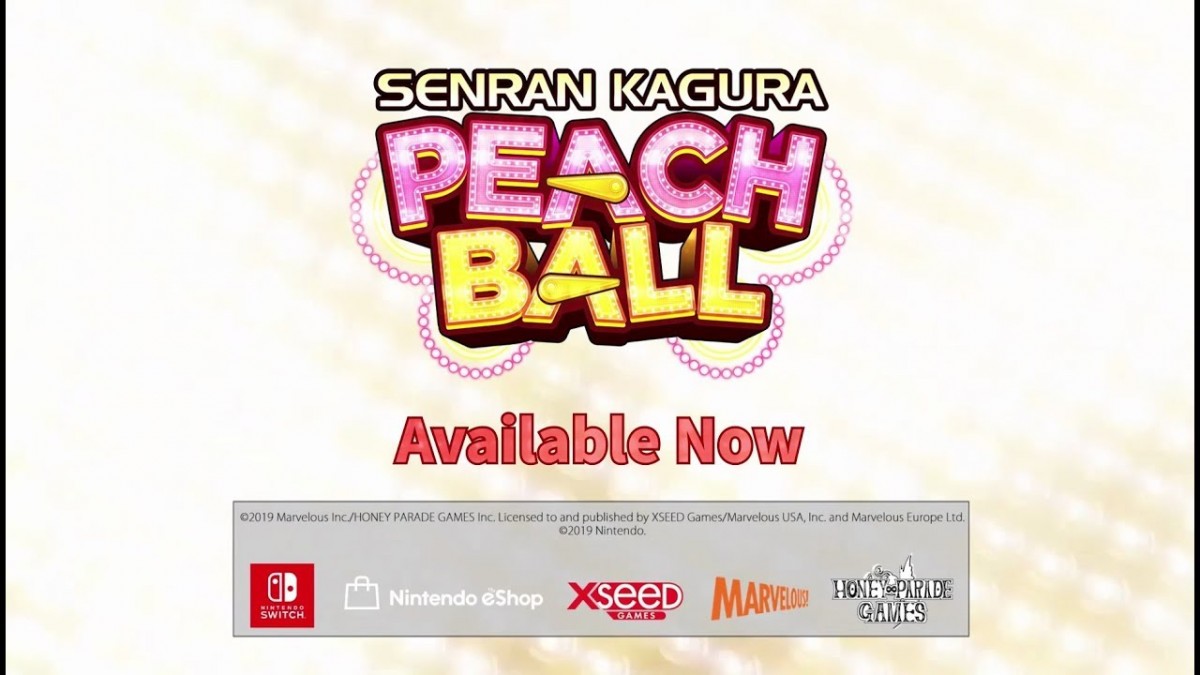 After the series has dominated the brawler, rhythm cooking, and third-person splasher genres, SENRAN KAGURA Peach Ball brings the deadly shinobi-in-training to a new genre: pinball. Players will help reverse the effects of Haruka’s “experiments,” which have caused some of the girls to believe they are adorable animals. The only way to do this is to use the mystical Peach Ball, which fits perfectly inside of a pinball machine.

During missions, players flip, bump, spin, or tilt the Peach Ball to bring it into contact with the shinobi girls, thereby turning them back into their normal selves. With multiple playable boards, customization options, special minigames, and a comedic story mode, SENRAN KAGURA Peach Ball is set to go full tilt when fans get their hands on it. Fan favorite additions, including the Dressing Room and Diorama Mode, are also featured in this latest installment for the series.