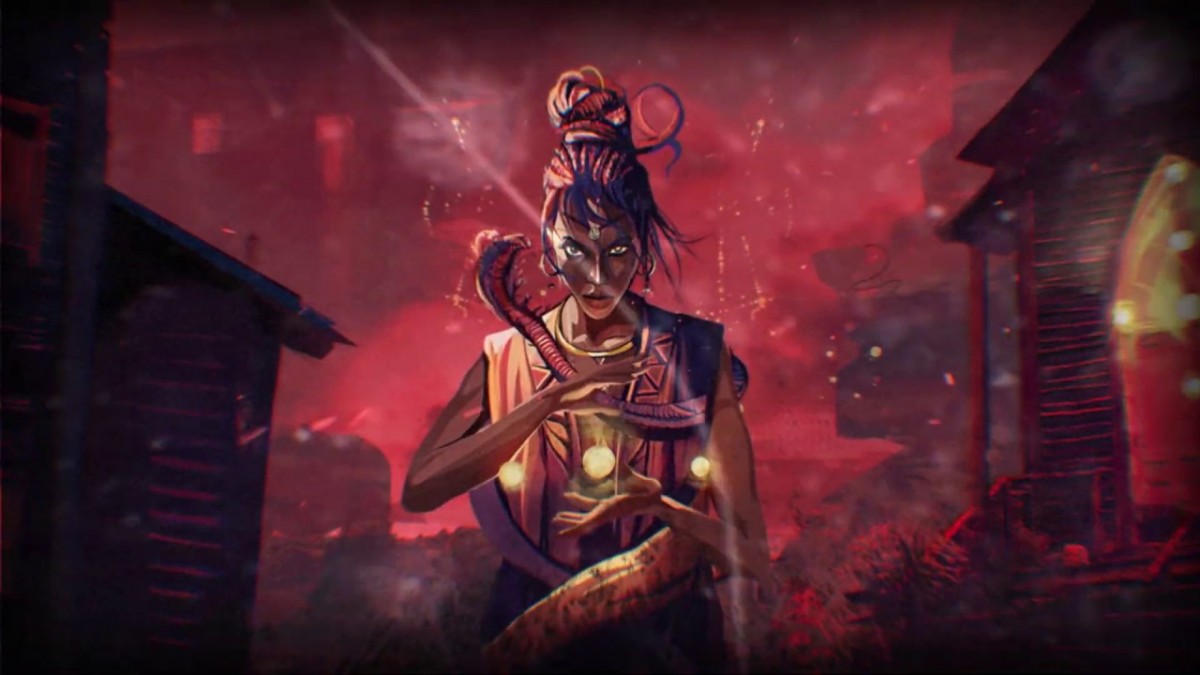 Ritual: Crown of Horns is a slaughterhouse. Inspired by a variety of unique takes on the Western genre, from Alejandro Jodorowsky’s and Clint Eastwood’s bodies of work to the cult “The Wild Wild West” TV series, it’s a violent, fast-paced action game set in an alternate Wild West, an absurd, acid-fueled vision of hellish frontier. It’s also a wild tale of an unlikely duo: a bounty hunter who comes back from beyond a grave, yearning to exact revenge on his homeland, and a witch who aids him with a series of powerful rituals to further her own mysterious goals.

Ritual: Crown of Horns is coming to Windows PC and Nintendo Switch in Q4 this year.

Currently the game is available in Early Access on Steam