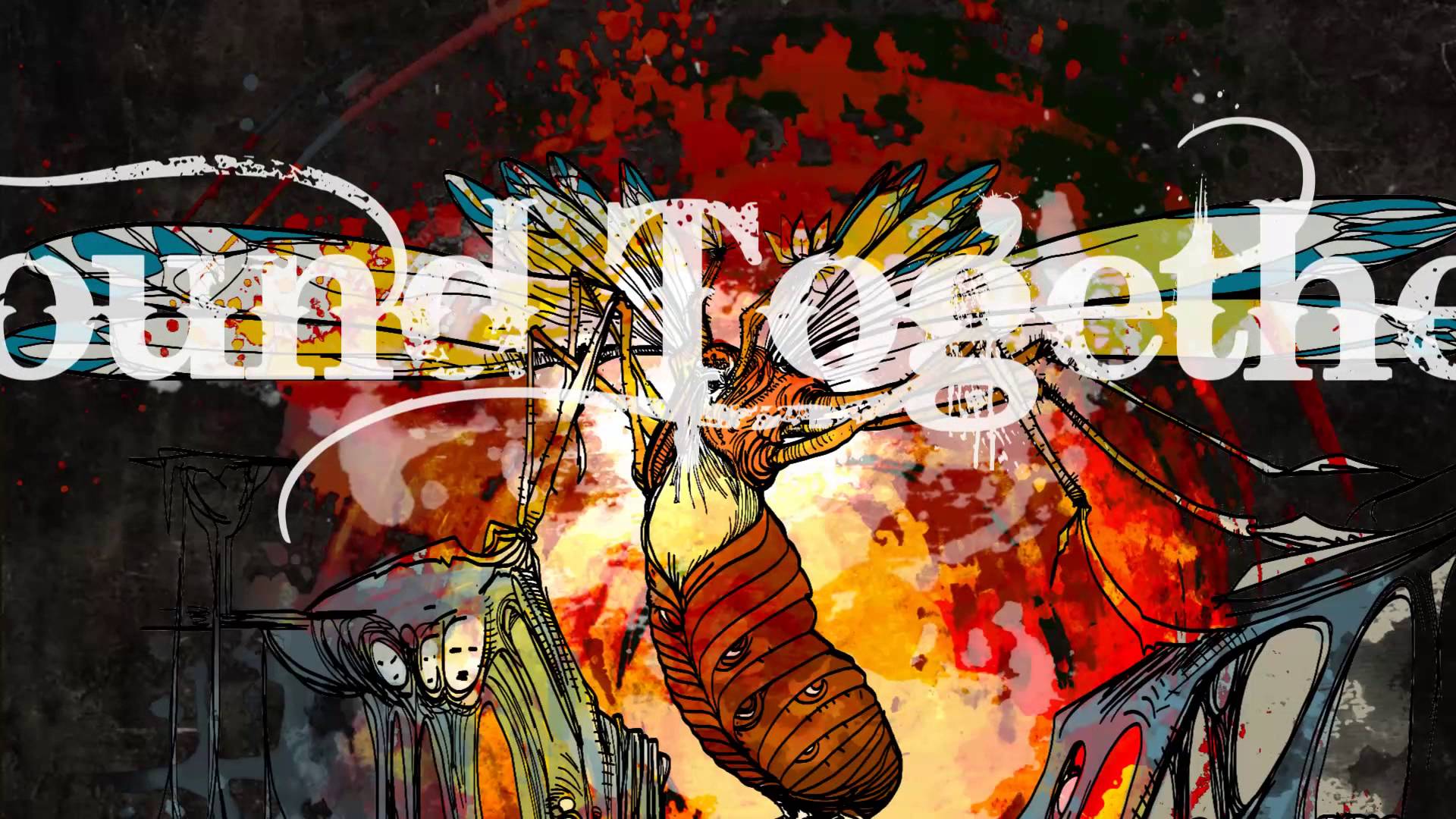 Gollancz, an imprint of the Orion Publishing Group, with Liber Primus Games, indie developer and creator of gamebook series Narborion Saga, recently released their joint project – an addictive cross platform multiplayer gamebook, the first of its kind, set in the world of award-winning novelist and Crysis 2 and Syndicate writer Richard Morgan’s Sword and Sorcery trilogy A Land Fit for Heroes. Since the beginning of November this grim fantasy title, which represents the first book in the trilogy, is available on the Play Store for Android devices, App Store for iPhone, iPad, iTouch and Amazon for Kindle Fire. As of today, all dark sword and sorcery fans can also purchase A Land Fit for Heroes on Itch and Amazon for Windows PC.

“I am pleased to announce that the ‘Land Fit for Heroes’ game-book is now available on Windows PC.” said novelist Richard Morgan, “The idea is to make this experience accessible for players on the go as well as those who prefer to enjoy it in the comfort of a bigger screen. I’m blown away to see how the digital format allows multiple players to immerse themselves in a single shared experience, and that’s all going on inside a world I dreamed up.”

A Land Fit for Heroes is a gripping story of three wholly new characters and a sequence of bloodthirsty events steeped in mystery and gore. It is not your average gamebook ; A Land Fit for Heroes is darker and deeper than the gamebook norm, explicit in matters of both sex and violence, targeted primarily at a mature audience. The main characters are not traditional heroes but outcasts with scarred souls and murky pasts. This is a story and character design with a truly dark twist; readers may be shocked but they will still be enthralled by Morgan’s rich and mysterious dark fantasy tapestry, presented in a fresh and entirely unique format.

In another first for the gamebook format players will get to choose not only the acts but the sexual orientation of their chosen character, a facet which reflects the diverse character traits and personal choices made by characters in the novels.

Download A Land Fit for Heroes for PC Here: http://liberprimusgames.itch.io/a-land-fit-for-heroes

About A Land Fit For Heroes
Based on Richard Morgan’s trilogy of dark fantasy novels, A Land Fit For Heroes is the new interactive gamebook experience telling the story of three unlikely heroes with three interlocking storylines. Kirellin of House Caith is a skilled war veteran, a man with a death wish who suffers the mental trauma of years of combat, Calnar is a young Majak warrior,repeatedly raped by his father during his childhood, and channeling his inner rage to triumph in bloody combat against all foes. Ilaria is an accomplished thief with a tortured past filled with violence and personal anguish. These three will find their paths fatefully crossed in this adventure where each is tested to the extreme – but where ultimately the reader must decide their fates.

Children go missing in the marshes. Ancient spirits awaken. Powerful machine-demons manipulate the fate of mankind. But all of this is just a game for even darker forces. In the first of its kind, bestselling author Richard Morgan brings his fantasy trilogy to fresh life as a three-player gamebook set in the world of A Land Fit For Heroes.