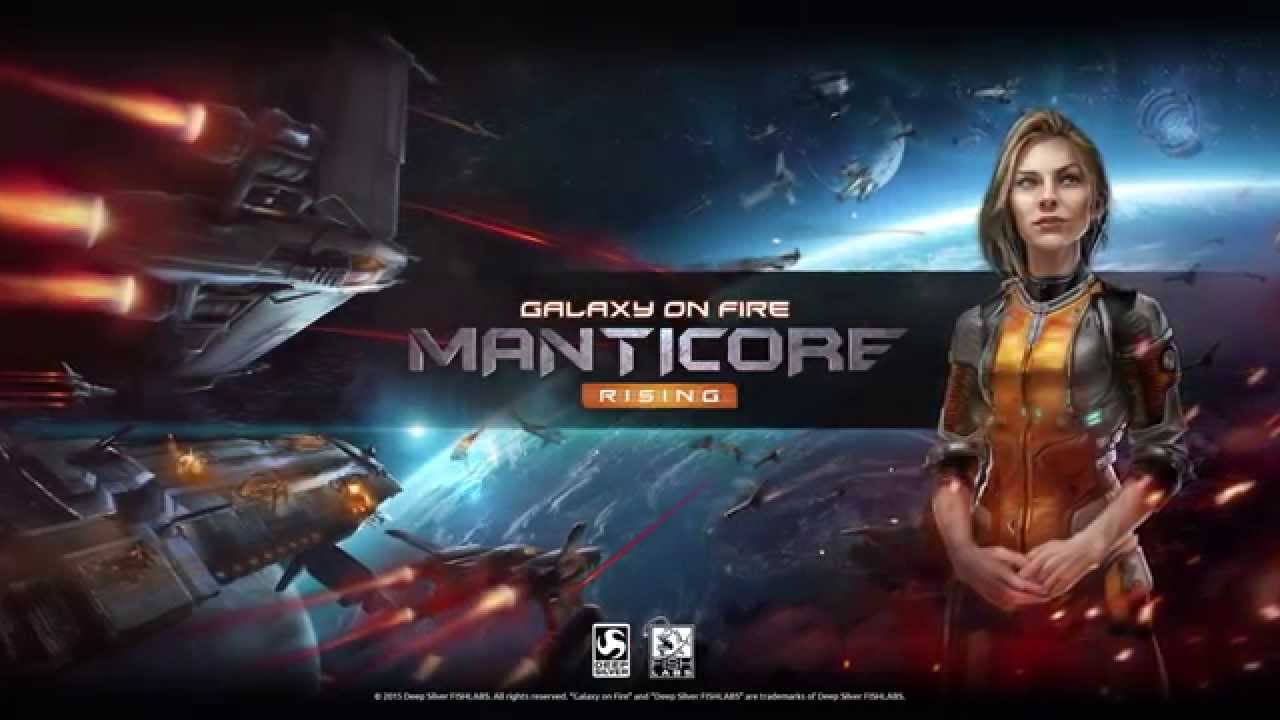 At this year’s German Game Developer Awards ceremony in Cologne, the Apple TV exclusive Galaxy on Fire – Manticore RISING by Deep Silver FISHLABS won the prize for the “Best Technical Achievement”. Earlier, the space action shooter also got picked by Apple as a “Best of 2015” title on the Apple TV.

“We are very happy about Manticore RISING’s success,” says Michael Krach, Head of Studio at Deep Silver FISHLABS. “We are proud that we managed to place such an innovative title in the release line-up of the Apple TV. And we are pleased that both media and fans enjoy it a lot. The title’s recent accolade at the German Game Developer Awards marks the icing on the cake of a downright amazing release.”

Deep Silver FISHLABS, the Hamburg-based mobile unit of Munich-headquartered publishing powerhouse Deep Silver, released its acclaimed sci-fi shooter on the App Store on Apple TV in late October of 2015. The title constitutes the official prequel to the upcoming mobile game Galaxy on Fire 3 – Manticore, which is scheduled to be released in 2016. With the aid of the studio’s proprietary ABYSS® engine, Galaxy on Fire – Manticore RISING was exclusively developed for the new platform. Consequently, its gameplay and handling are tailor-made for the Apple TV’s iconic Siri Remote.

Galaxy on Fire – Manticore RISING is available for download on the App Store on Apple TV for US-$ 5.99.