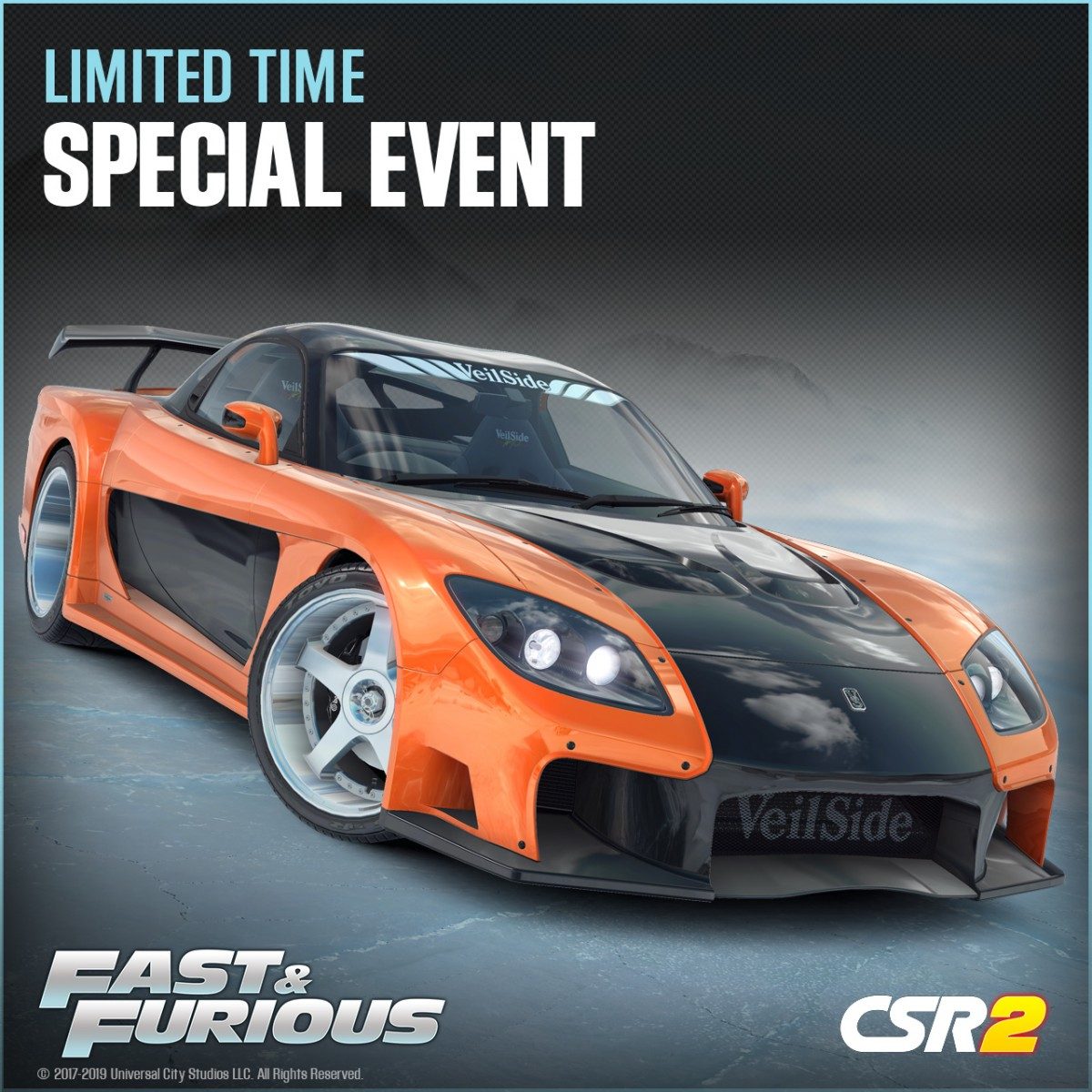 As part of a collaboration with Universal Games and Digital Platforms, characters from the film, including Luke Hobbs, Deckard Shaw and MI:6 agent Hattie Shaw, are appearing in the game in a series of special events that give players opportunities to race epic cars like the Toyota Supra Aerotop, Nissan Skyline GT-R (R34 NISMO S-tune), Veilside Nissan Fairlady Z, Veilside Mazda RX-7 and more. CSR2’s Hobbs & Shaw integration features a 75 race ladder event that is broken up into five phases taking place between June 2019 and October 2019 – including Hobbs’ Redemption and Hattie’s Folly. In these events, players will have the chance to experience a variety of new cars while choosing a side between Hobbs or Shaw. The final portion of the event will unlock exclusive events for the Toyota Supra Aerotop, including a 30 race ladder with a thrilling leaderboard. The next event takes place on August 13.

WHO:
Zynga is a global leader in interactive entertainment with a mission to connect the world through games. To date, more than one billion people have played Zynga’s franchises including CSR RacingTM, Empires & PuzzlesTM, Merge Dragons!TM, Words With FriendsTM and Zynga PokerTM. Zynga’s games are available in more than 150 countries and are playable across social platforms and mobile devices worldwide. Founded in 2007, the company is headquartered in San Francisco with locations in the U.S., Canada, U.K., Ireland, India, Turkey and Finland. For more information, visit www.zynga.com or follow Zynga on Twitter and Facebook.

CSR2 is available to download for free on the App Store for iPhone and iPad, and Google Play.