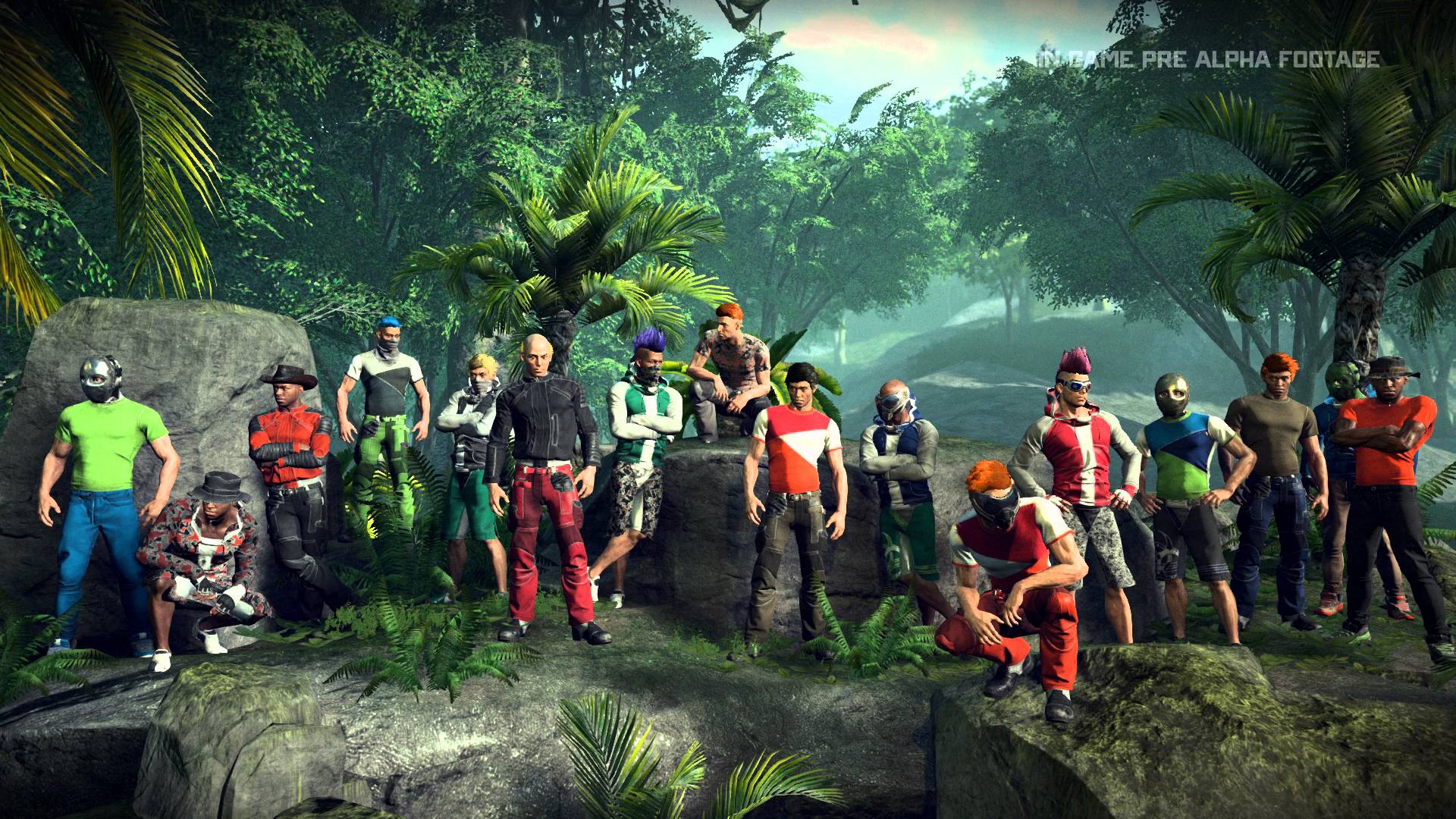 Xaviant today announced a major content update for The Culling, its hit battle royale game currently on Steam Early Access. Starting April 27, the hunt gets kicked up a notch with the Trials of the Isle update, bringing new features like private lobbies, female playable characters, and special Trials Matches, as well as additional items to use or show off on the island.

Find the most important Trials of the Isle content additions and improvements below.
· Private lobbies – Create and join private lobbies to play free-for-all matches with friends
· Female playable character – Play as a female contestant with an extensive suite of customization options
· Trials Matches – Use Trial Tokens awarded for wins participate in weekly free-for-all Trials Matches (weekends only) against other winners for a chance to score exclusive loot
· New customization items – Spice up your gear with new shirt designs by Filthy Casual and Design by Humans as well as limited edition hats
· New weapons – Spray even more blood on the island with the Crafted Cudgel (Tier 1 Bludgeon) and the mighty Trident (Tier 4 Spear)
· Additional perks – Experiment with new perks like Dig Deep and Angry Octopus―yeah, we don’t know either
· SteamOS support – Spread mayhem at your desk and in your living room
· New lighting and significant optimization
· Improvements to balance and stability

With only twenty minutes to scavenge, craft weapons, and hunt down the other contestants, The Culling provides a thrilling survival experience as the first standalone entry in the battle royale genre. Prepare for skill-testing, slaughter-filled matches as players give it their all to survive. Sixteen enter, but only one can come out alive.

Find The Culling at 10% off on Steam from April 27 to May 2! There’s never been a better time to try your luck on the island.