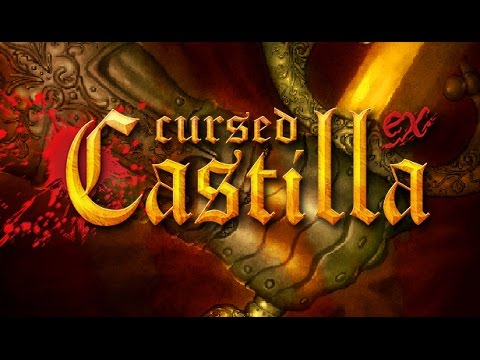 After landing in Xbox One and PC, Don Ramiro comes back home to bring the remastered version of the land of Tolomera

O, valiant player, for centuries thee have awaited this opportunity to face this modern arcade in the battlefield of your modern Playstation 4 with your own holy blade! Abylight and Locomalito’s extended version of this retroarcade classic will be available on Playstation 4 after getting the certificate with strength and honour.

All Playstation 4 users will be able to enjoy the most addictive arcade on December 16th at a price of 11.99 €/$ . Cursed Castilla for Playstation 4 will keep all the features that have make it a great game (as seen on the Metacritic Score or the Steam users).

In Cursed Castilla you become Don Ramiro to fight and banish the evil invading the lands of Tolomera. The action takes place in the kingdom of Castilla (in Spain) where we will face mouras, ojáncanos and nuberus: creatures from the European folklore and legends, as well as from chivalric romances such as Amadís de Gaula.

This classic action-adventure arcade game gathered unanimous recognition both from gamers and critics who was looking for a game like the retro classic ones: direct entertainment, able to dare the player in every stage, chiptune sound and a gameplay as addictive as intuitive.