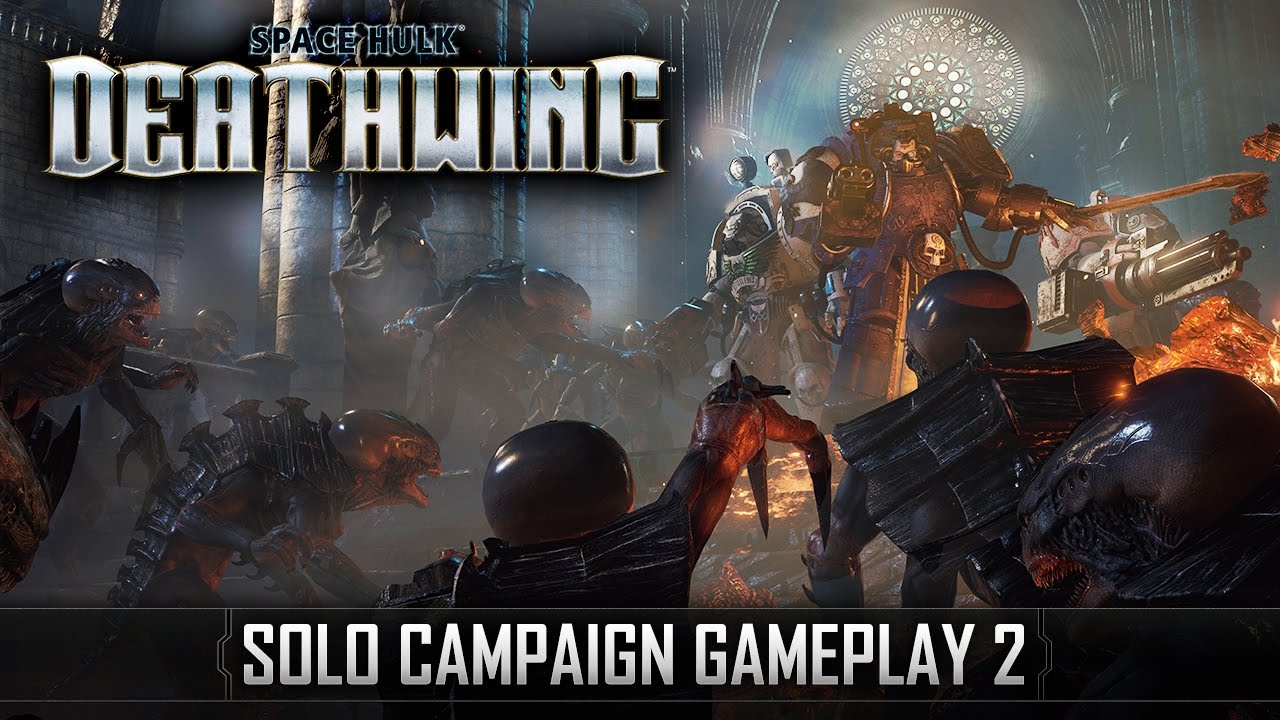 Space Hulk: Deathwing, the FPS of Streum On studio set in the Warhammer 40,000 universe, closed its technical beta last week, during which tens of thousands of players were able to give the team valuable feedback. The team is currently working relentlessly to address the technical points raised. Most issues have already been addressed, including drastic improvement in loading times, optimisation of general performance, improvement of interface and menu elements, sound-design changes including character voices, and fix of numerous bugs and nearly all occurrences of crashes. Work is of course ongoing to fix the remainder of these issues.

In order to offer the best possible experience at launch, we have decided to postpone a few days the release of Space Hulk: Deathwing to allow the Streum On Studio and Focus Home Interactive teams to work on the final adjustments and optimisation. As a result, the game will release December 14th on PC.

The pre-orders are open on Steam and give access to a 15% discount and a bonus in-game weapon.

Space Hulk: Deathwing will be available on PC for download on December 14th. The game will also be available in 2017 on PlayStation 4 and Xbox One.