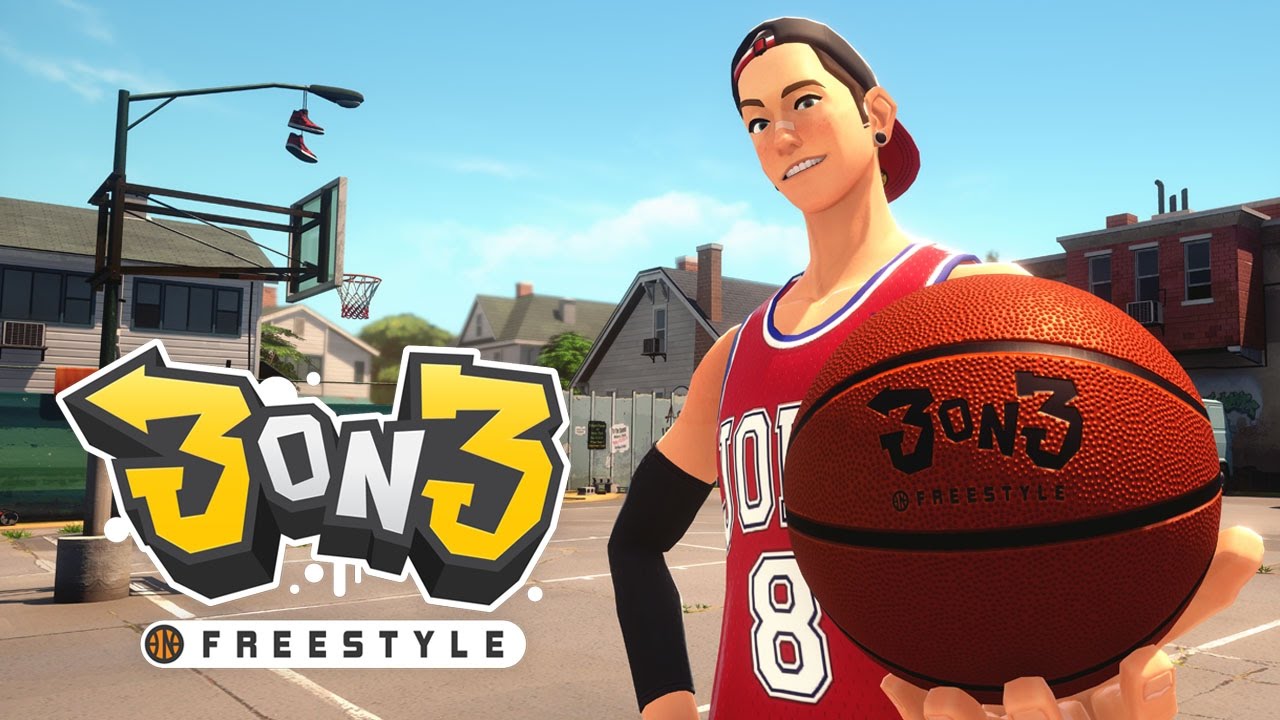 Joycity, a Korean game developer and publisher, announced today that 3on3 Freestyle, its hotly anticipated, fast-paced arcade-style half-court street basketball game, is now in OPEN BETA for U.S.-based gamers exclusively on PlayStation® 4 (PS4). 3on3 Freestyle features mythical U.S. playgrounds, a fun and energetic hip-hop soundtrack and an amazing street vibe – all as a tribute to today’s urban culture.  The game is now available for download on the PlayStation®Store.

In 3on3 Freestyle, fifteen colorful, unique and recognizable male and female basketball players each have their own abilities and moves, being able to play a specific position. Players can use crisp passes, mesmerizing dribbling or force their way through defenders to win the game. Teammates must wisely pick their players in order to build the right team according to their preferred playstyle and their opponents. In addition to having different physical and technical attributes, each character has a specific backstory, written with the help of legendary writer Evan Skolnick, which unfolds along the player’s progress.

“Sony Interactive Entertainment is very pleased to announce that ‘3on3 Freestyle,’ our new Korean PlayStation 4 title, is now available. We have cooperated with Joycity for more than two years to produce this PS4 exclusive,” said Ando Tetsuya, president of Sony Interactive Entertainment Korea. “I hope sports fans will enjoy 3on3 Freestyle as much as we do!”

Players:          Each character wins points to unlock and upgrade their abilities, which includes dunks, long distance shots, stamina and more. Players must string their unique offensive and defensive skills into combos while keeping an eye on their team members’ capabilities.

Time Out:       Teams can trigger the “substitution” mode for a limited number of times every game, allowing everyone to change their character. But, watch out, as this also means the other team of three players can pick new characters (or stick to the one they are already playing), adding to the strategic aspect of the game!

Game Modes:            3on3 Freestyle offers different game modes for unique experiences:
·      3 v 3 online: With friends at home and alongside players from across the world.
·      1 v 1 online: Compete against another player in frantic duels.

“Joycity has been in the sports games business for more than 10 years and we knew that it was important to scour basketball courts all around America to properly recreate the atmosphere and distinctive attributes of the most famous U.S. venues,” said Ezra Choi, producer, Joycity.  “We packed our bags and travelled to locations such as Venice Beach, CA, ‘The Cage’ in Manhattan, NY, King Drew Magnet School in Compton, CA, Rucker Park in Harlem, NY, and we hope players will feel at home.”