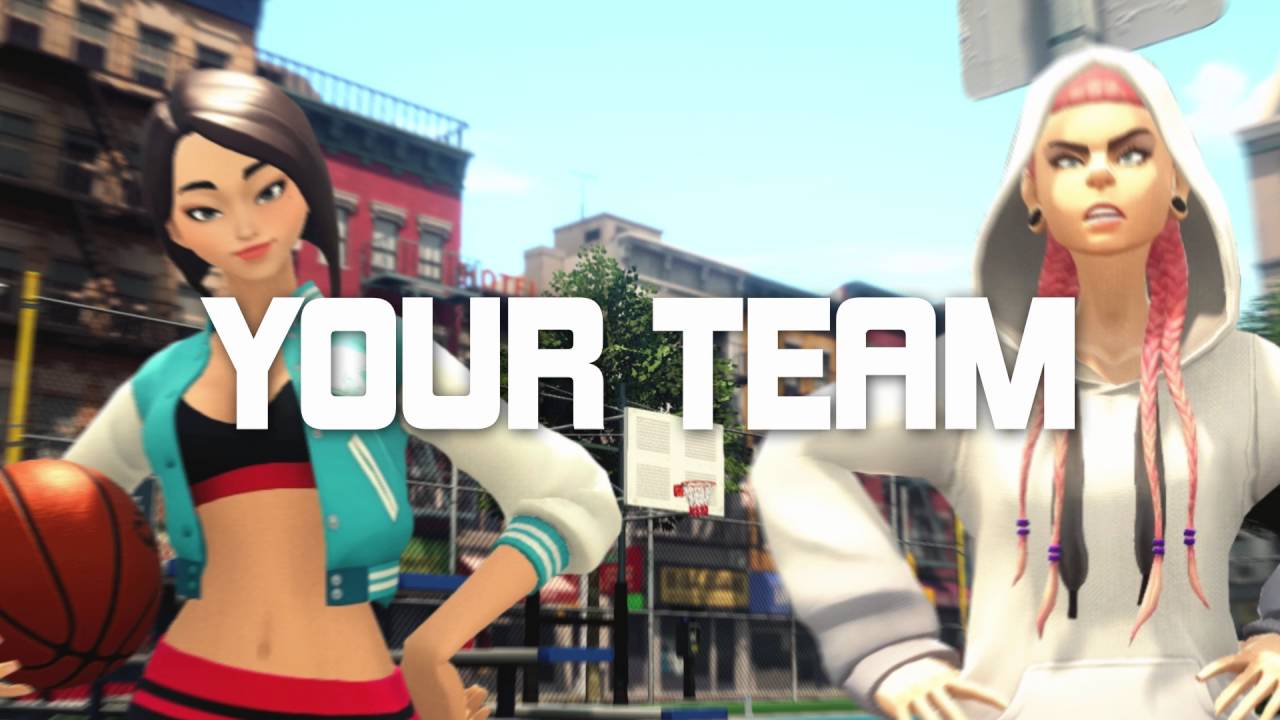 Planned for an end of summer 2016 release, 3on3 Freestyle is the only street basketball game on the market!

Well-known Korean developer and publisher is excited to unveil 3on3 Freestyle, its first ever console game, available exclusively on PlayStation® 4 at the end of the summer. 3on3 Freestyle is a multiplayer online game which allows players to compete in 3 against 3 matches and follows the footsteps of the previous “Freestyle” games which count millions of players.

– 3 v 3 online: With your friends on your couch or alongside players from across the world, participate in spectacular games and become the king of the court.
– 1 v 1 online: Compete against another player for frantic street basketball duels.
– 1 v 1 against the AI: Train and master every character!

In 3on3 Freestyle, every character is different and has its own abilities and skills, being able to play at a specific position. It’s up to you to choose how you play, using crisp passes, mesmerizing dribbling or forcing your way through to win the game. Enjoy team-skills based on the combination of your players to score perfect alley-oops. Pick wisely the different types of players and pave your way to success! Your characters can also win experience points in order to boost their abilities and help you define the playing profile which suits you the most.

3on3 Freestyle makes you dive into modern street culture thanks to its artistic direction, its music and the characters’ design. The game artists travelled to many mythical locations of street basketball in order to recreate as closely as possible the atmosphere of 3v3 games.