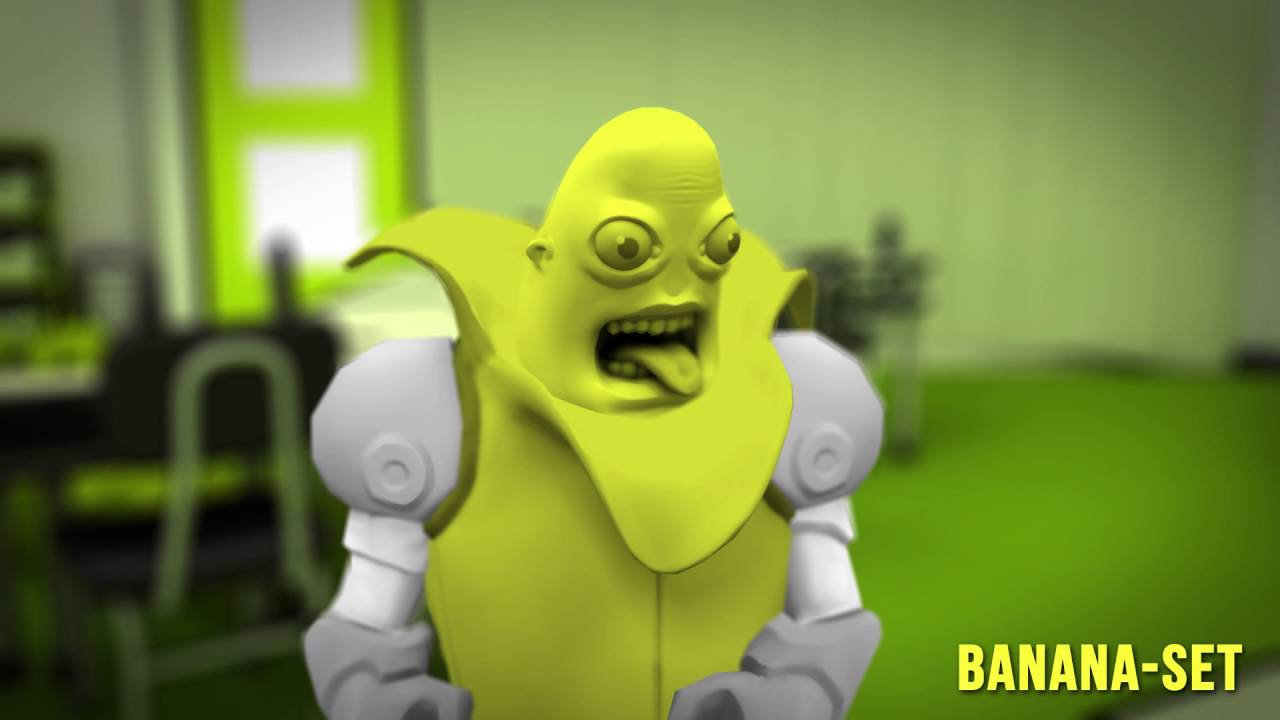 Attention rodents, Rising Star Games is charged to announce that Ratz Instagib has chewed its way out of Early Access and the full game is now on Steam for your fragging fix. Forget the needlessly over-complicated shenanigans of modern multiplayer shooters, Ratz Instagib brings back the fur-raising glory days of the 90s merciless FPS. Casting players as railgun-toting-rats wreaking havoc across various arenas, Ratz Instagib’s rules are simple – one gun, one hit kills.

During its time in Early Access the game saw more updates than you can shake a tail at, with the dev team adding: a wealth of new maps, a brand new Steam Workshop integrated map editor, a ton of loot drops, spectator mode and new and improved controls. The full game is available on Steam for the bargain price of £6.99/€7.99/$8.99, but will have a 20% discount for the first week (July 27-Aug 2) to celebrate its launch.

ABOUT RATZ INSTAGIB
Rocket jump your way around 13 rodent infested house themed maps and six different action packed game modes as you splat your fellow rats across various household surfaces. Unlock a wide range of different items to get your rodent looking ravishing or create your own maps for greater ’gibbing glory.