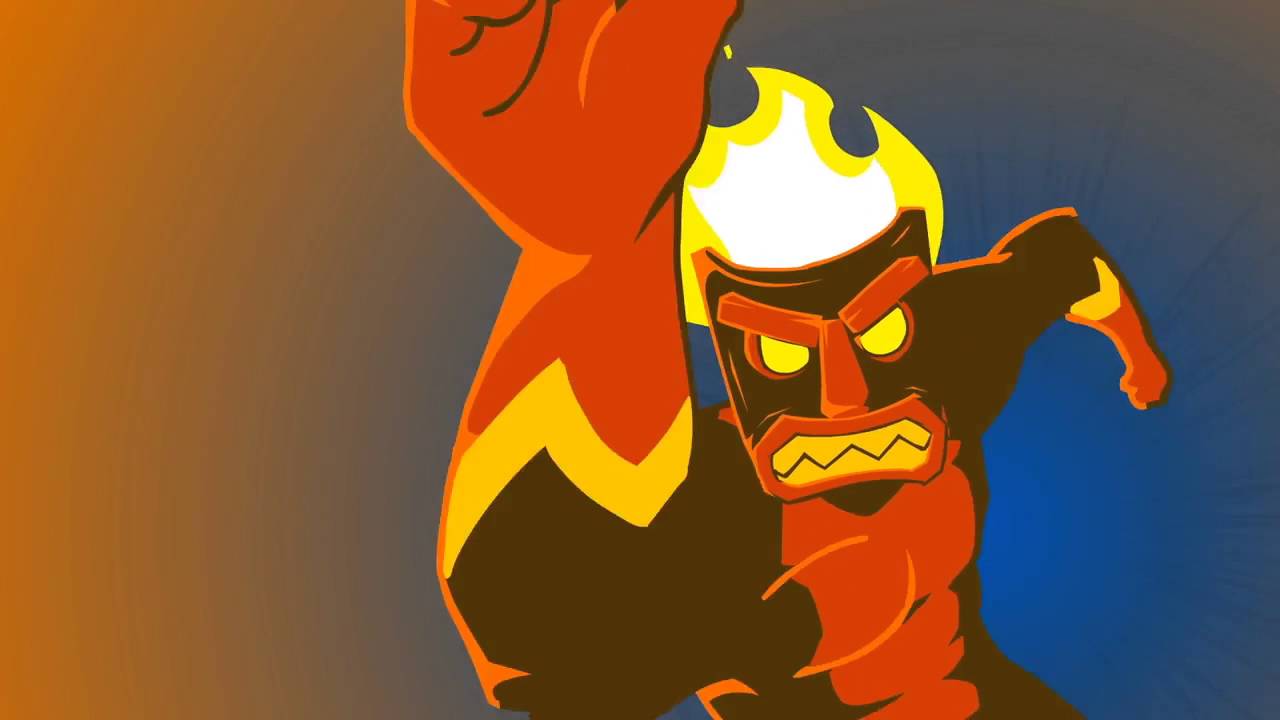 SpeedRunners, the million-selling and critically-acclaimed multiplayer platform-runner from DoubleDutch Games and tinyBuild Games, has today left Steam Early Access and fully released into the wild.

The game originally landed on Steam Early Access exactly three years ago, and has undergone plenty of twists, turns and tweaks along the way thanks to input from the thriving community.

A brand new Mario Kart styled story mode is now available, teaching players the basics and deeper mechanics of the game through a single player campaign.
Meanwhile the Trails Shop allows players to create, buy and sell their own trails in-game, customising how their character looks to other players online, and making money if their trail is chosen for inclusion on the store.

“Following in the footsteps of games like Minecraft and Kerbal Space Program, SpeedRunners has benefitted immensely from releasing ‘early’ and reaping feedback from its community,” noted tinyBuild CEO Alex Nichiporchik. “SpeedRunners wouldn’t be where it is without 100,000s of players guiding development.”

“SpeedRunners is a fully realized idea, a great platformer, and a terrific party game that’s fun online as well.”
PCGamer

About This Game
In a city filled with superheroes, getting to crimes becomes a competition on its own. Fortunately there are enough rockets, bombs, grappling hooks, spikes, and other goodies lying around — to make the competition fun and fast. Welcome to SpeedRunners.

◾Keep up with the fastest player in-game, or fall offscreen and get eliminated!

◾Use weapons like missiles, mines and grappling hooks to screw over your friends, and make new enemies!

◾Local and online multiplayer! Can you have 2 players on a couch against 2 other players on the internet? Yes of course!

◾Bots enabled – play on your own with several AI opponents. Or put them into matches with other people!

◾A tutorial teaches you how to play