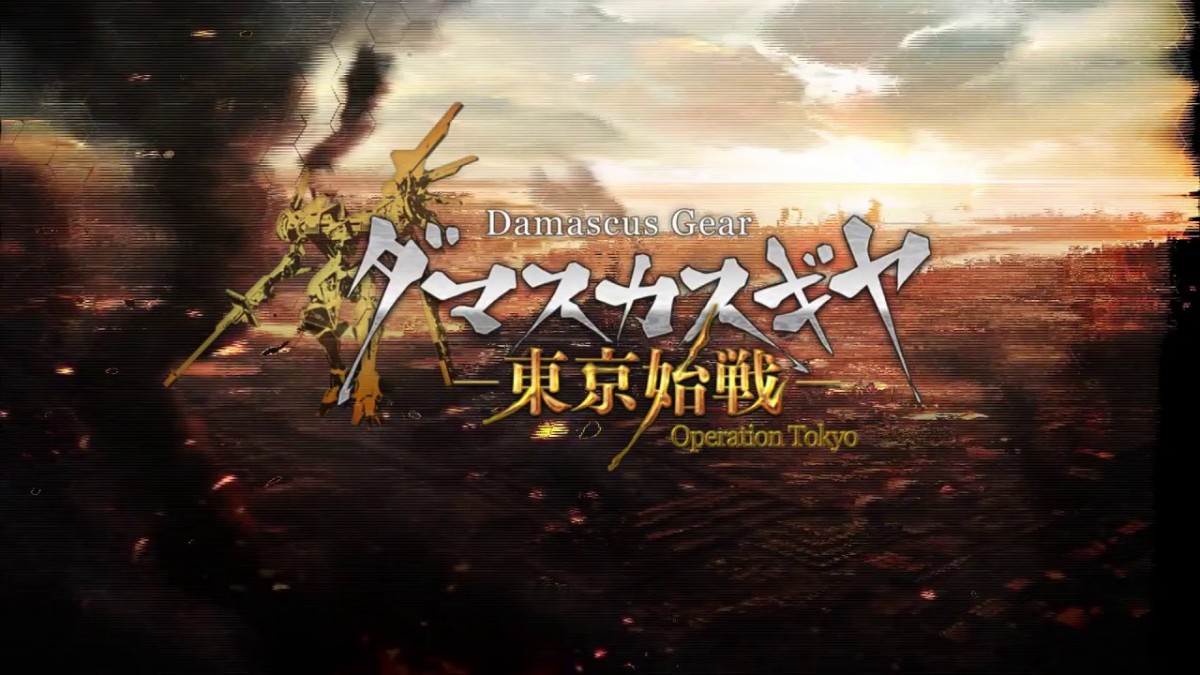 When World War IV ended with the unexpected betrayal of the mech suit GEAR forces, humanity thought it was doomed. The berserk mechs were dubbed RAGE suits, while the remaining survivors held on to hope, huddled in underground shelters. Having recovered several GEAR suits for their own use, the battle to reclaim the surface from the RAGE forces has begun!