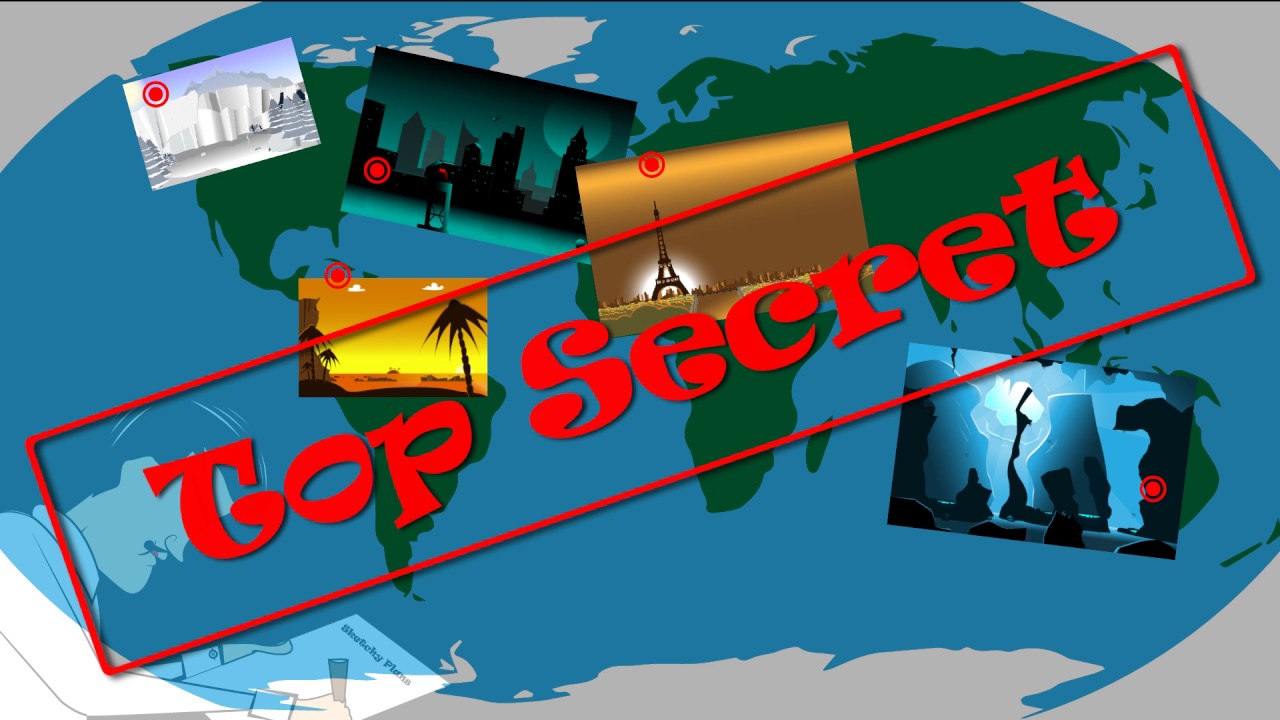 Shaggy Mane Studios has released their first teaser trailer for “Dangerous Diver” coming to iOS and Android this summer. Hold onto your swimming hats folks!!!

In Dangerous Diver you take control of Danton Dangereux and attempt to beat this year’s annual Dangerous Diving Tournament. Follow the story of Dangerous Diver through its animated cut-scenes as you travel the globe diving from cliffs, skyscrapers, caves and even the Eiffel Tower! Sound Dangerous? Well how about avoiding killer crows, beastly bats, an angry Eskimo, a giant monkey, a Yeti… yes, you heard right, a Yeti and many other things that just plain want you dead! Help Danton take on the 46 most dangerous dives the world has to offer, heck, you can even unlock costumes and collect shiny things along the way!

To date only one person has completed the Dangerous Diving tournament, Darcel Dangereux, Danton’s father. Darcel was never satisfied with beating the tournament as five dives were pulled for being “too dangerous.” Darcel became obsessed with these dives and died trying to figure out a way to tackle them; now Danton will step up to the challenge.

Dangerous Diver will be making a splash on Android and iOS devices in the summer of 2017.