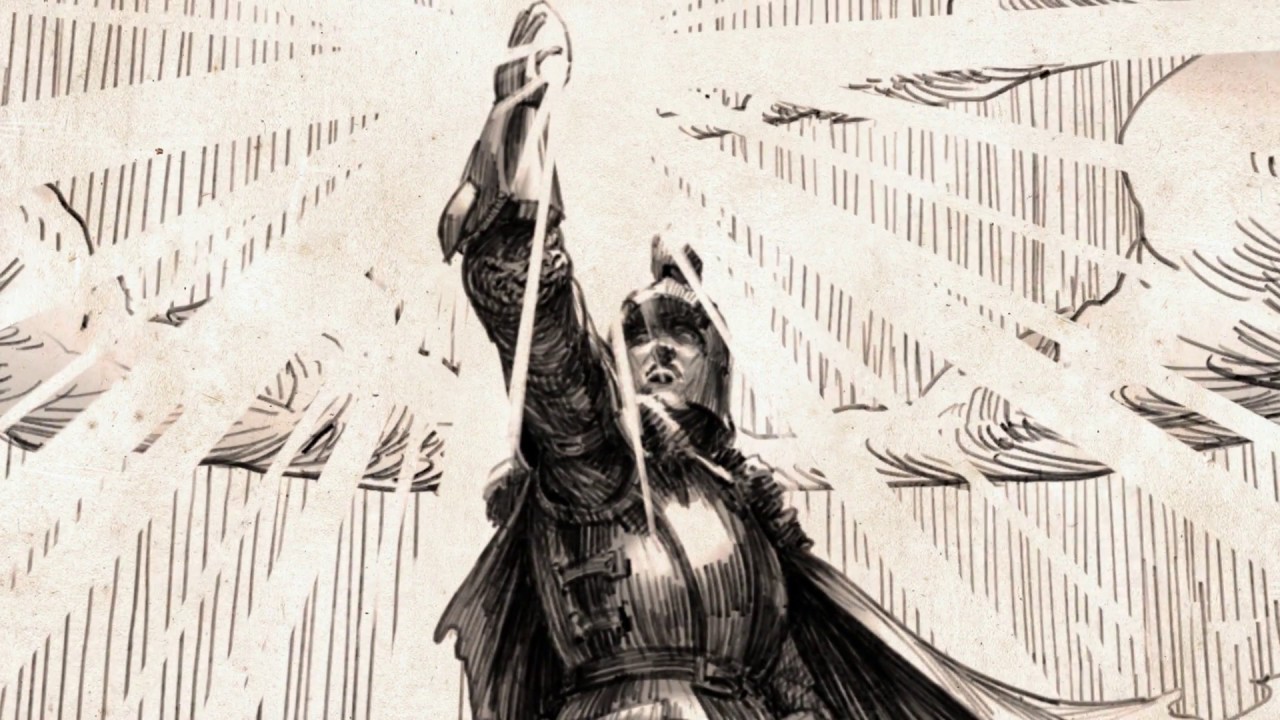 Critical Forge has released a new teaser trailer and set of updated screenshots ahead of their debut showing at Game Prime Asia in Jakarta. The teaser features a small snapshot of the intended cinematic trailer to be release next year.

Tactical Fantasy: Take to the field with sword and shield or cast powerful spells in deep turn-based tactical combat against monsters and men.

Classless Warfare: With 9 uniqu​​e weapons and a vast magic system, Forged of Blood lets you build your characters any way you want – without being constrained by the typical tank/DPS/healer roles.

Science in Magic: Explore the freedom and mysteries of one of the most complex and unique magic systems ever attempted in video games.

Kingdom at War: Command up to three parties of heroic characters on the strategic layer in your fight to reclaim the empire you lost.

Meaningful Choice: Your choices matter. From character building to your choices in the game narrative, your decisions will reverberate across the Strategic and Tactical layers of the game.

Your ends; your means: In a world of grays and unique perspectives, it is up to you to decide what is “right” and “wrong” for the future of Attiras. Forged of Blood will introduce a new Tri-Axis Personality Plot (TAPP) system in lieu of the traditional Good vs. Evil scale common in most RPG settings.