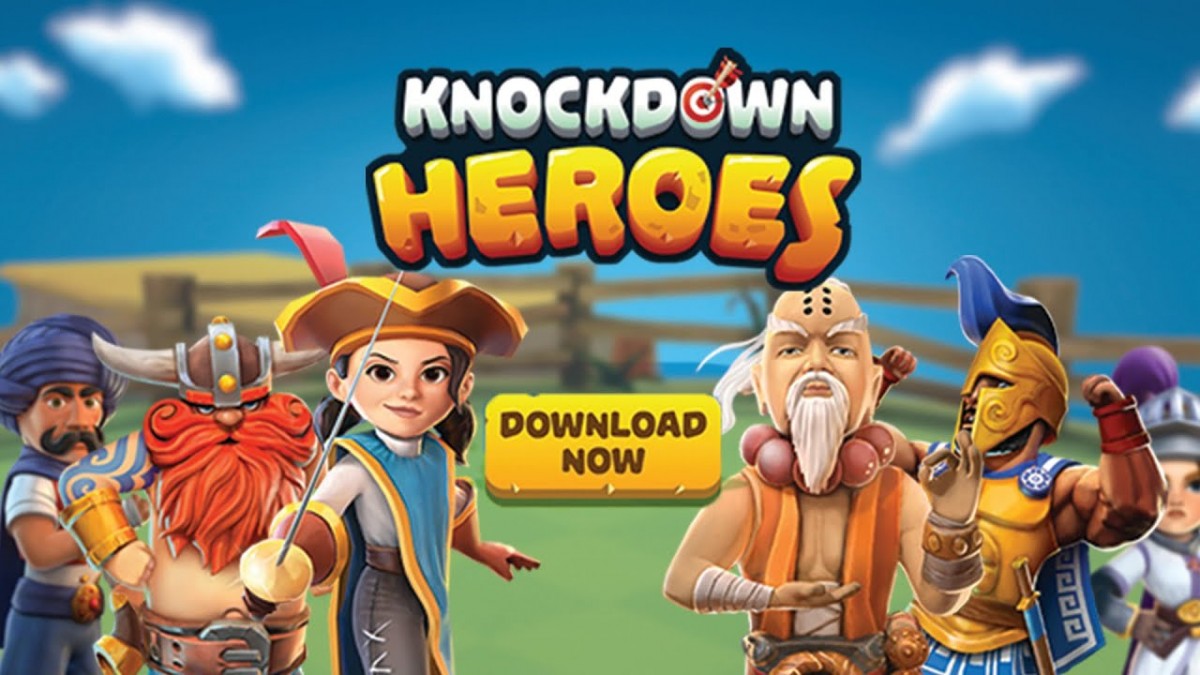 Players collect and choose from nine quirky medieval heroes, each with their own skills and fighting styles, then compete against friends or other players in real-time one-on-one PvP arena battles to climb the league leaderboard and lead your clan to victory. The victorious collect trophies, skills, buffs, and spells from battles and chests, unlocking upgrades and new abilities that can be used to customize their heroes and compete in league play.

Developed by Czech Republic-based studio Craneballs Studio, the team behind the hardcore shooter Overkill series, Knockdown Heroes offers intuitive controls, a fun cast of characters, and a rich strategic experience where discovering the right combination is key to winning. Additionally, players can create or join a clan, chat with friends, and battle other clans for dominance in league play. Clan chat rooms enable players to discuss battle strategy, ask clan members for assistance or challenge teammates in friendly PvP combat.