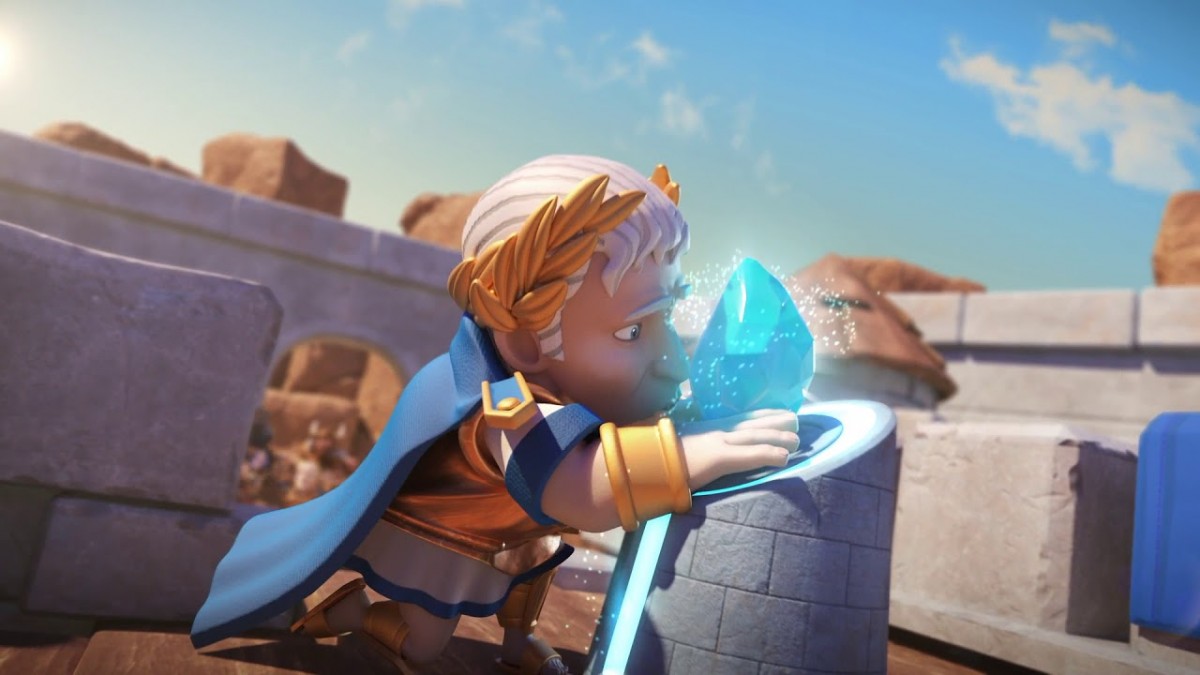 Goober Games, in collaboration with Stepico, announced that their ambitious PvP title, ​Century Siege​, has launched​, after spending several months in Soft Launch.

Through this planned progression of  tweaks, optimizations, and feature additions, the dust has officially settled; leaving Century Siege with the ability to stand on its own two feet, with a face all its own. ​Yes​, it has the ‘Elixer’ and ‘Card’ (Summon) mechanics that have become genre-staples; but it also has many tricks up its sleeve that add a much deeper level of Strategy.

Century Siege’s allure from a gameplay standpoint is best highlighted by its elements of:

These features coalesce into an engaging ‘Tug-of-War’ experience that succeeds in its quest to be different. If that was all that was to be said, it would already be enough to recommend giving Century Siege a shot. But, the personality and the ​World​ that the game creates through its subtexts of Time Travel, Mythology, and historical figures, place Century Siege in a position to be considered one of the most unique ‘Tower Defense’ games released into the Mobile App Market.

Given that the team already has plans for a Single-Player mode or standalone TD game, it is apparent that there is certainly a lot of room for exploration within the world of Century Siege; and we are excited to see which paths this community will travel down. Take a look for yourself, available for free on the Google Play and App Store.