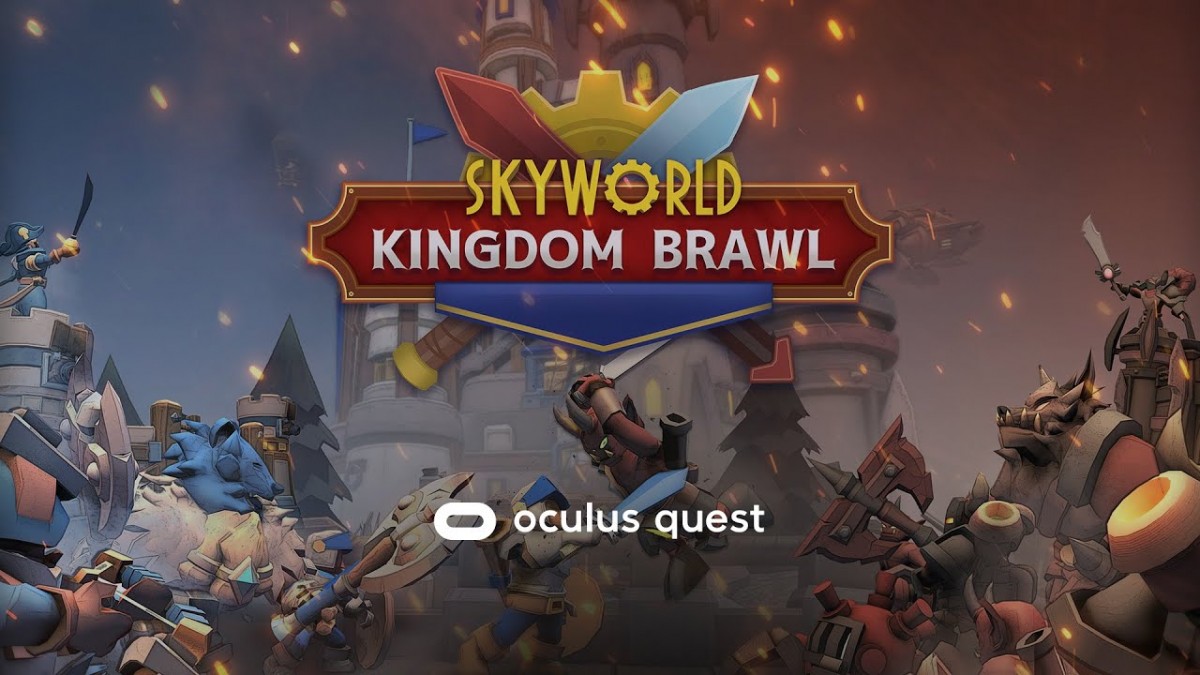 Skyworld: Kingdom Brawl has set out to truly unite the VR community, allowing friends and foes to challenge each other in battle despite their different VR headsets. The game offers a unique VR experience across PC VR and standalone VR hardware in an unrivaled cross-platform experience.

In addition to the new platform support, Skyworld: Kingdom Brawl will also see its first game expansion with the free DLC Fresh Meat. Adding five all-new maps for players to destroy their friends on and eight new units that introduce new tactics to the game such as the ability to heal units or to slow down the enemy by freezing them. Fresh Meat DLC is coming to the PvP VR war-game entirely for free on September 5th, 2019.