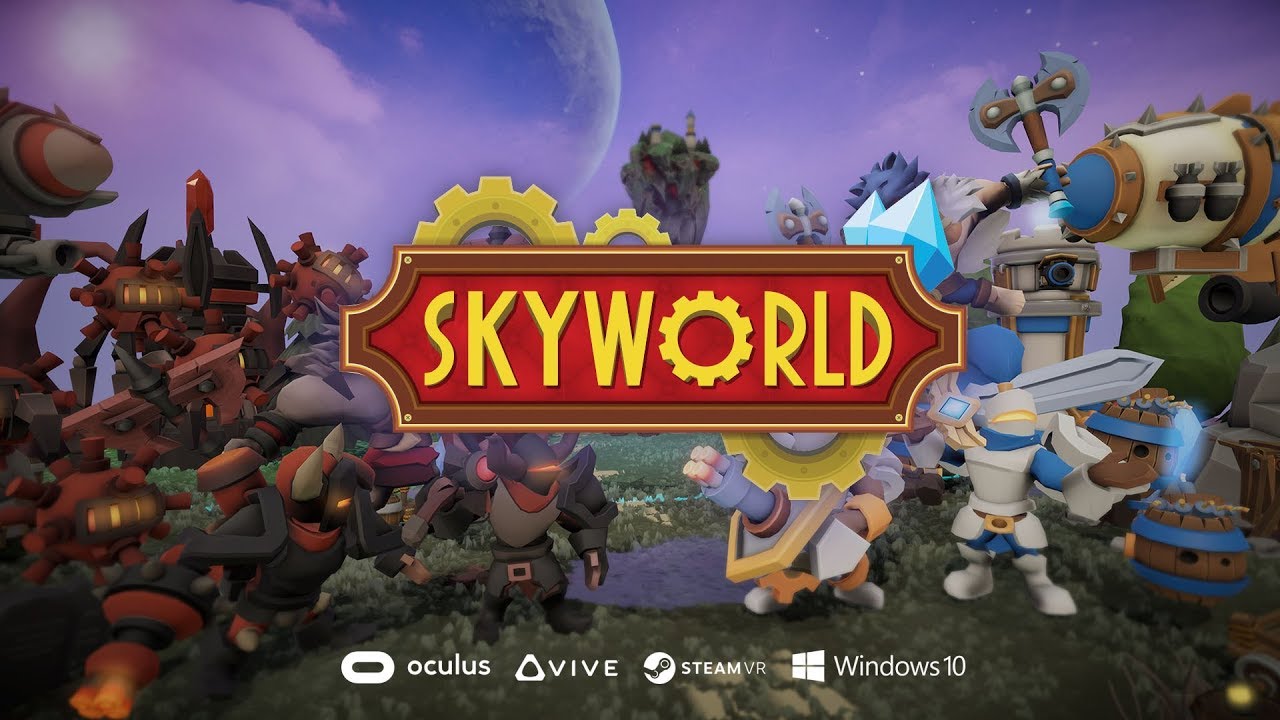 Skyworld reinvents classic strategy gameplay for VR without compromising on gameplay depth by using intuitive VR controls and providing player feedback right on the VR battlefield. Step into intricately animated fantasy worlds where you are king and watch your battle maps come to life around you. Built in gaming sessions optimal for VR, Skyworld lets you conquer and reunite all Skyworlds in the full-size campaign and challenge friend or foe in online cross-platform multiplayer mode.

Built from the Ground Up for VR. Innovates traditional UIs with intuitive VR controls & in-world feedback