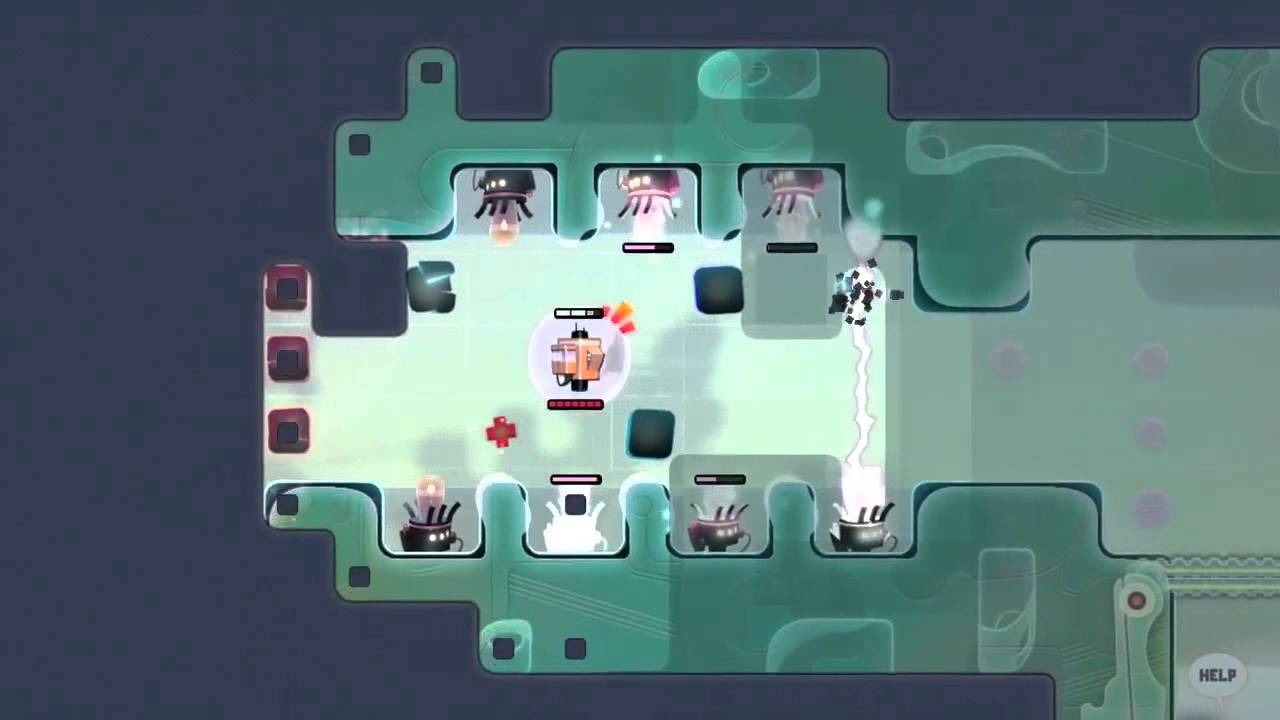 Funktronic Labs and Curve Digital are thrilled to announce that sci-fi adventure game Nova-111 is landing on the Wii U eShop this Thursday, September 24th.

The brain child of ex Q-Games developers Eddie Lee and Kalin, whose previous work included the PixelJunk series, Nova-111 has won a multitude of awards at PAX, SXSW and was named as a finalist at Indiecade 2014.

Nova-111 is a sci-fi themed adventure that lets you utilise both real-time decisions and turn-based strategy to fight enemies and solve puzzles. Pilot rescue vessel Nova through mysterious and alien planets, navigating mind-warping puzzles and engaging in strategic battles with bizarre astrobiological creatures. It’s all based in a twisted environment where the turn-based world and the real-time worlds have collided – can you fix space-time and rescue the 111 scientists lost in the aftermath of the Universe’s Greatest Science Experiment?

The launch trailer for the game can be found here: https://www.youtube.com/watch?v=i_qLEL0GGes&feature=youtu.be