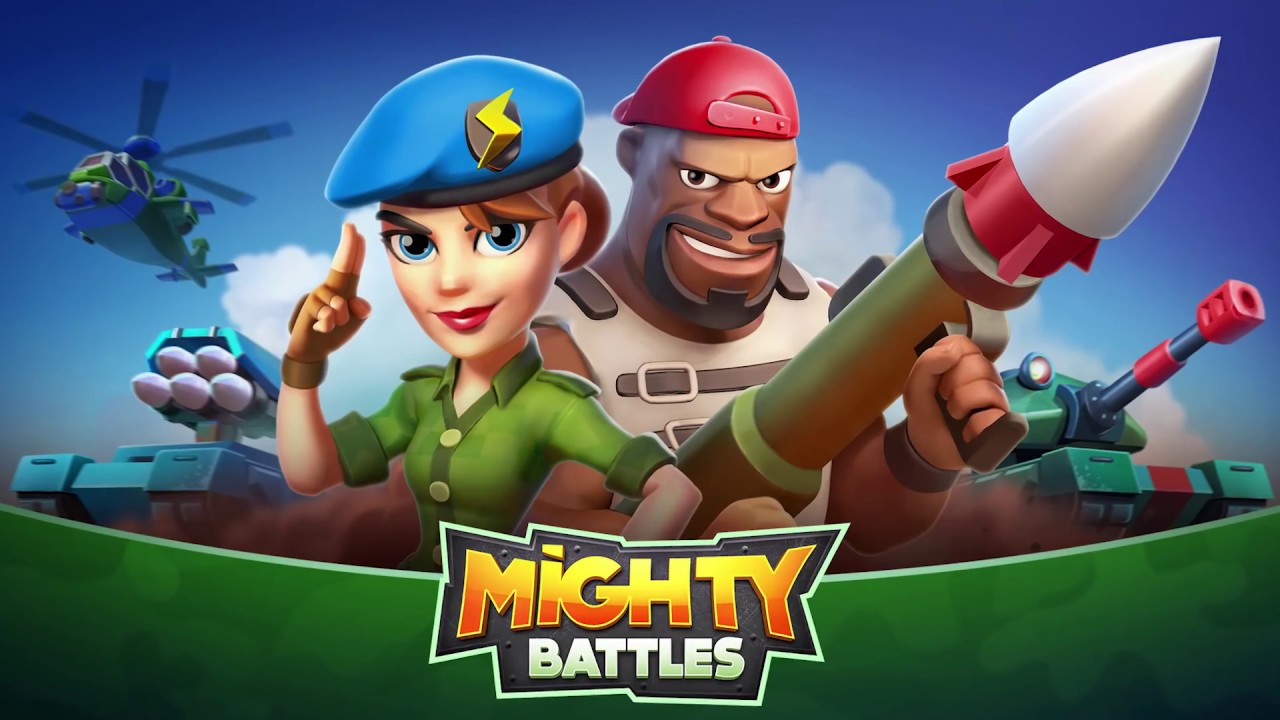 In exciting live multiplayer battles, players must destroy enemy bases by shooting down advancing attacks and strategically deploying waves of specially trained units. Only by building a superior squad and effectively commanding them in battle can players defeat their enemies and prove their true might.

Mighty Battles sets itself apart from other mobile titles with features including: