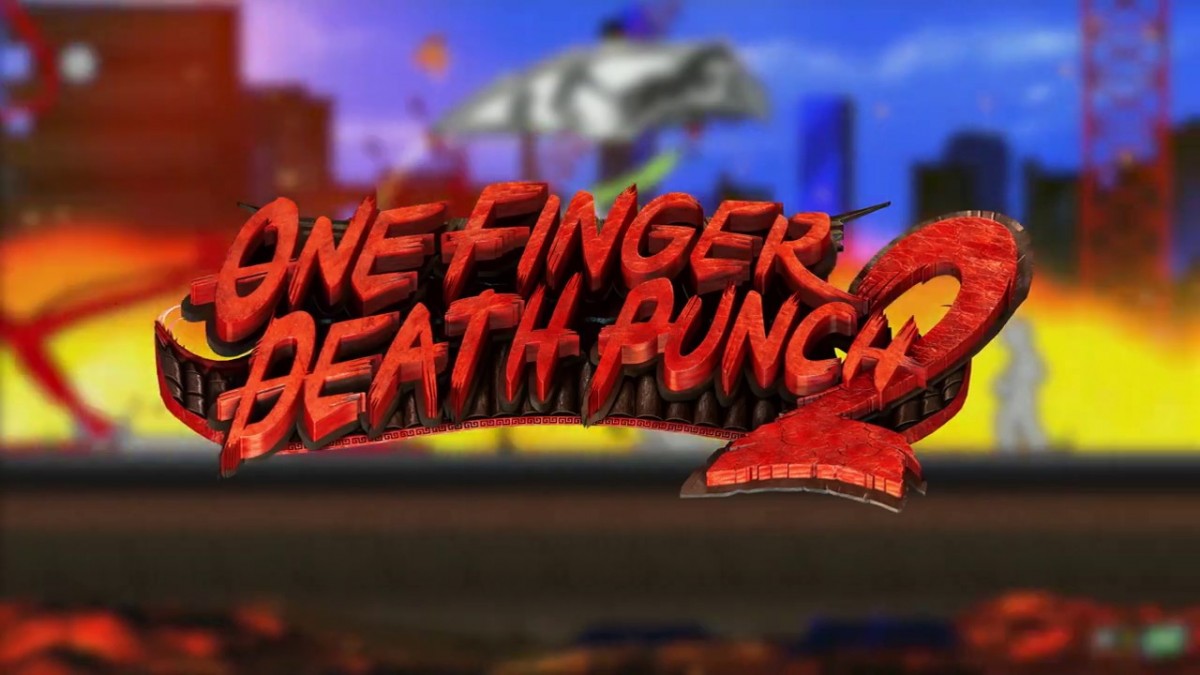 The greatest one-hit-wonder the world has ever seen has made a triumphant return to consoles now that One Finger Death Punch 2 is available on Xbox One and Nintendo Switch.

In One Finger Death Punch 2, players take on the role of the chosen one (AKA the white stick figure one-hit-wonder) as they fight through wave after wave of bad guys. Using their advanced martial arts techniques, various weapons, deadly skills, and surroundings, players can fight their way across over 400 levels, 15 level types, 4 endless survival modes, and two gauntlet run game modes all while helping the one-hit-wonder chosen one learn a total of 26 new skills.