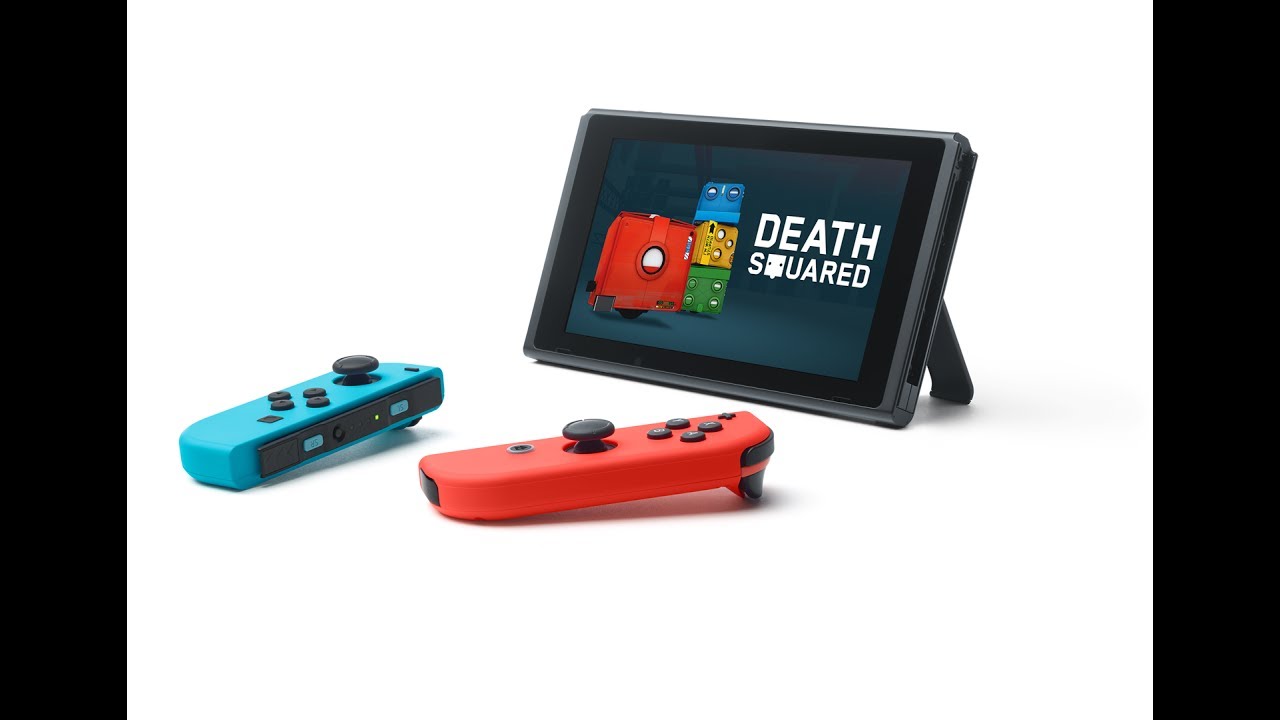 Death Squared, the cooperative puzzler where players guide a team of robots through a deadly obstacle course, launches for Nintendo Switch on July 13.

Escort a colorful crew of cuboid companions through an insidious science facility where danger lurks around every corner. To find a way through this murderous maze and escape to safety, players must hone their communication skills and solve puzzles through a process of trial and error, as the game introduces new rules and mechanics tailored around teamwork.

Each robot must make it to their respective color-coded waypoint, navigating past deadly devices like spikes, lasers and other nefarious traps. While one false move can spell death for the entire team, as every player must survive to progress, every misstep comes with newfound knowledge and an instant respawn to put that information to use.

“Death Squared was created with groups in mind, so coming to the Switch made perfect sense,” said Patrick Cook, lead designer, SMG Studio. “We look forward to friends and families being able to share the experience wherever and however they want when it comes out July 13.”