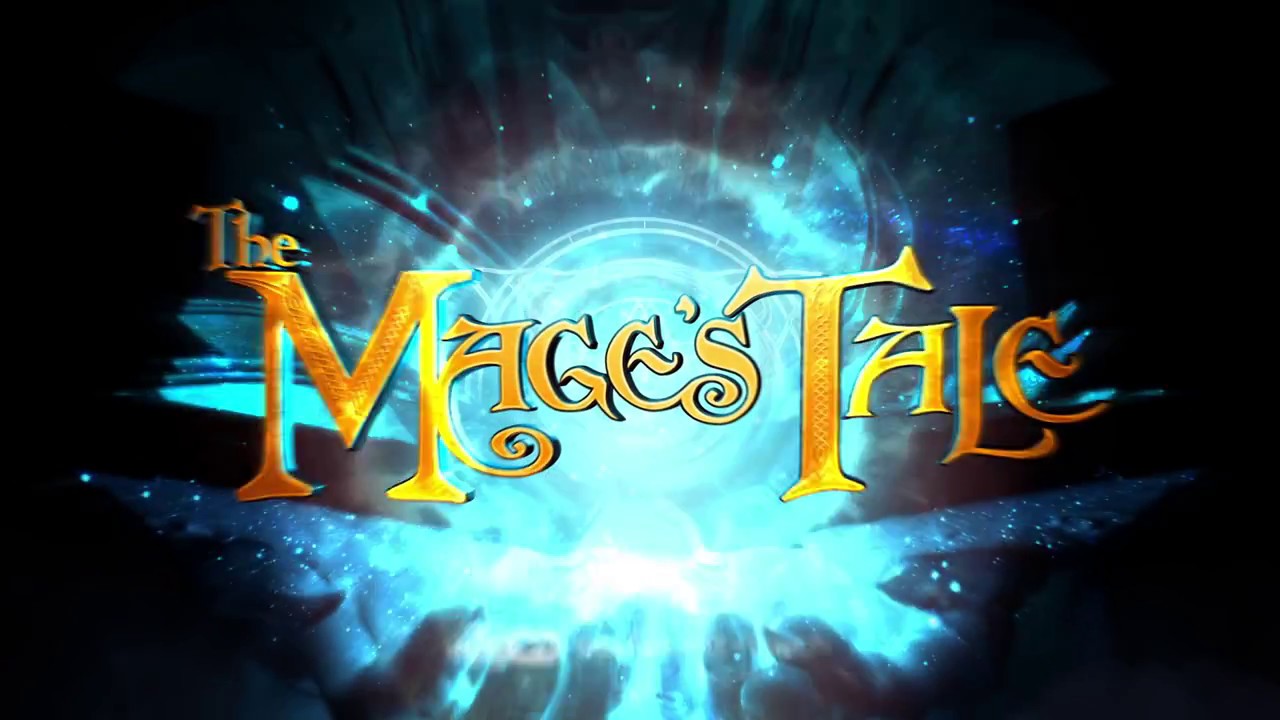 inXile Entertainment proudly announces that The Mage’s Tale, a VR action RPG is now available on Oculus Rift and Touch. Led by Brian Fargo, inXile Entertainment is the developer behind some of today’s most revered RPGs, such as 2014 Game of the Year Wasteland 2 and Torment: Tides of Numenera, a 2017 Develop Awards nominee. The company currently has The Bard’s Tale IV and Wasteland 3 in development.

Set between the events of The Bard’s Tale III: Thief of Fate and the upcoming The Bard’s Tale IV, and buried deep within the dungeons below Skara Brae, The Mage’s Tale’s 10+ hour game ($39.99) offers players a unique chance to revisit – and step inside – the world.  As an apprentice to the kidnapped Mage Alguin, players must learn to craft hundreds of magical spells, explore dangerous dungeons, solve ever-increasingly difficult puzzles, and fight hordes monstrous creatures.

Storyline of The Mage’s Tale
Welcome, oh apprentice of the mystic arts! The corrupt wizard Gaufroi has kidnapped your master, Mage Alguin, and only you have any hope of saving him. To win the day, you will need to explore ten deadly dungeons – including the maze-like sewers of Skara Brae and the horrific living tombs of the bloodthirsty Charn – decipher mind-bending puzzles, avoid terrifying traps, and vanquish hordes of vicious monsters.

But worry not! You wield raw elemental power in the palm of your hand, allowing you to sling gouts of flame, javelins of ice, arcs of lightning, and swirling tempests. Finish off any fiend that stands in your way – from the snarkiest goblin to the burliest giant! As you delve deeper into the depths, you will discover and master forgotten secrets, ancient lore, and powerful spell reagents with which you can craft increasingly exotic spells to defeat even greater foes. You may be an apprentice now, but to save your master, this must become your Mage’s Tale.