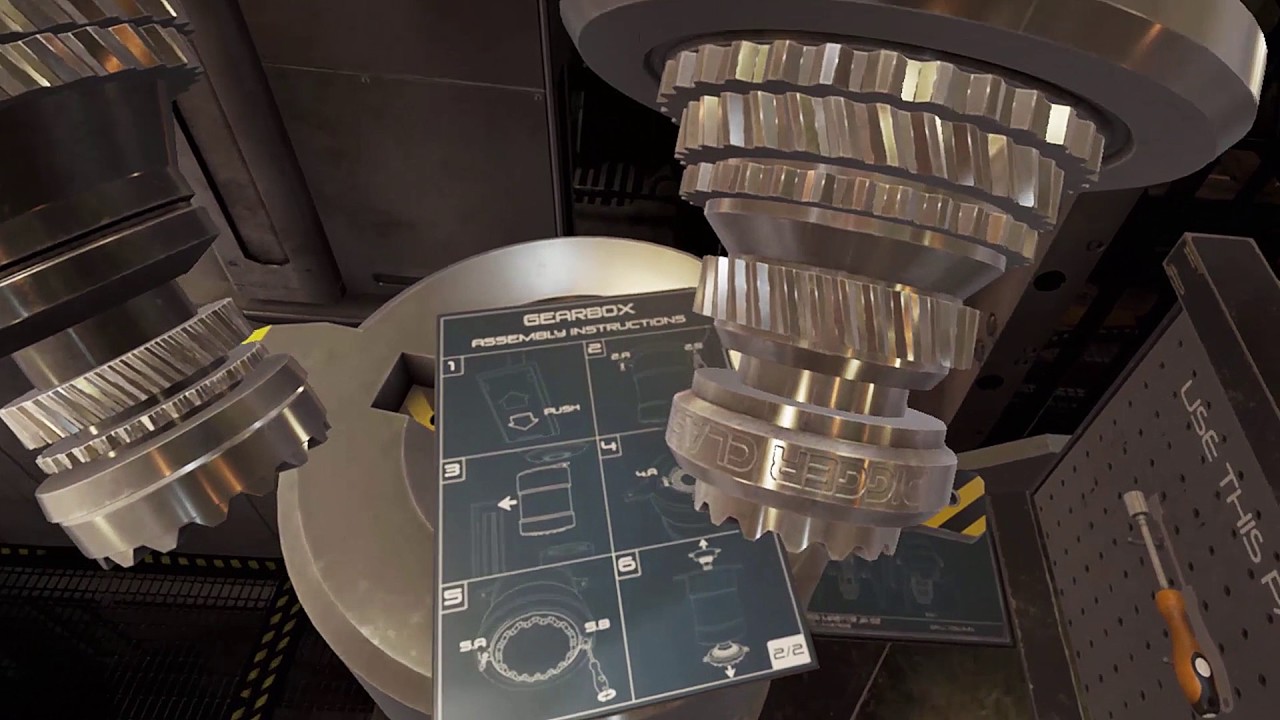 Mains Digitales Interactive announced that Far Beyond: A space odyssey is now available on Oculus Rift with Touch support at $19.99, €19.99 and £14.99 only on Steam.

Far Beyond: A space odyssey is the first hardcore Roguelike-like in Virtual Reality with a Sci-fi atmosphere and AAA graphics. It features a hard but rich gameplay focused on resources management, craft and strategy.

The words from the Game Director

“With Far Beyond: A space odyssey, I deliberately chose to move away from the experiences based primarily on the “wow” factor of VR. I wanted to create “a real game” that would certainly be less fancy and intuitive as other more arcade experiences, but with a deeper gameplay requiring several hours before being mastered. It was a risk I wanted to take.”

“Far Beyond: A space odyssey is a mix between Out there and I expected you to die. In my opinion, this is the perfect game if you want to experiment with an innovative and unique gameplay in Virtual Reality.”

“We focused on a rich and deep gameplay, with a single leitmotiv: being able to successfully build a game that is comfortable, that takes full advantage of the capabilities of VR, offering many hours of play through a good replayability within our small budget.“

“Create a realistic and immersive environment was a real challenge for our team. We had to make a choice between quantity and quality. I assure you, we chose quality. I am convinced that the final result will satisfy the majority of the VR community.”

About Far Beyond: A space oddysey

In Far Beyond: A space odyssey, you play the last survivor of your civilization.
The last chance of survival you have is to take command of the Genesis, a spaceship on its last legs “supposed” to allow you to go across the universe and reach your one and only goal: a distant habitable planet, primitive and without any trace of intelligent life called “Earth”.

Equipped with two mechanically capricious probes, Columbus and Digger Master, you have to cross the space, juggling between refueling and recharging the battery, extracting ore, repairing damages and planning your moves in hyperspace.
You will have only one goal: reach a distant habitable planet in order to deploy the E.D.E.N project, a demographic bomb composed of genomes and matrices of your lost civilization, to give birth to a new colony.

Will you survive long enough to bring back your civilization to life far beyond your own galaxy?