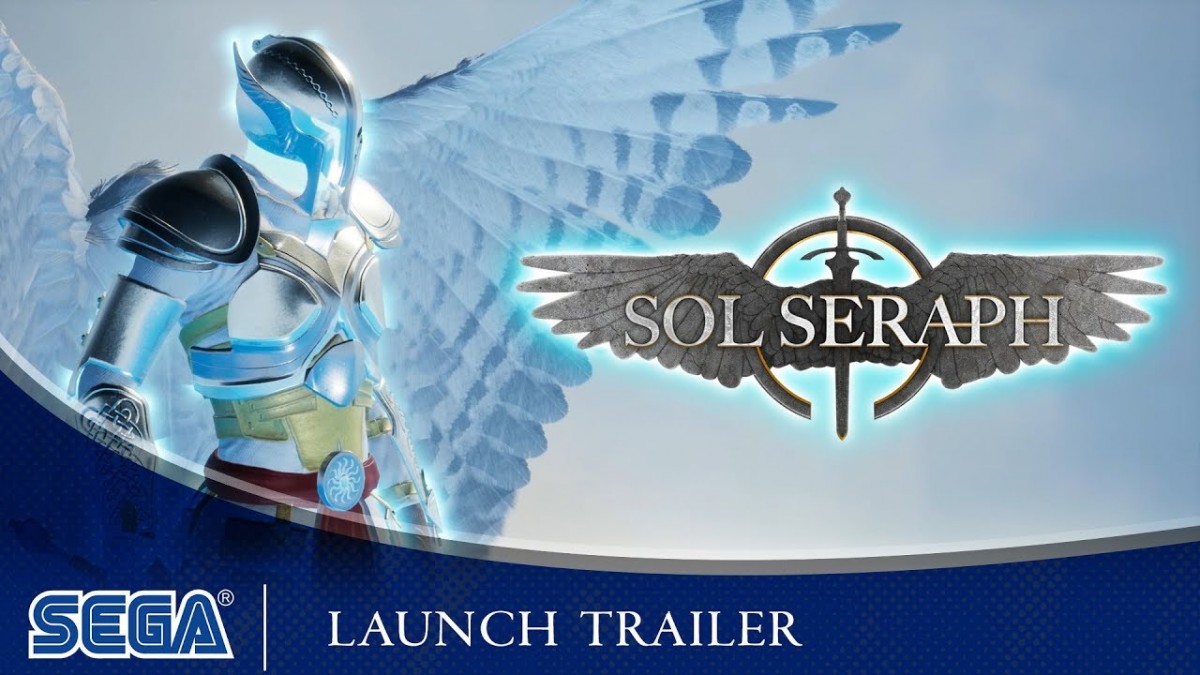 SolSeraph, the latest title from developer ACE Team (Rock of Ages, Zeno Clash), has descended onto the PlayStation 4, Xbox One, Nintendo Switch, and Steam for Windows PC.  SolSeraph puts you in the wing-tipped shoes of an almighty divinity who is tasked with rebuilding civilization while protecting the people from the constant threat of mythical demons and monsters!

In the Beginning, There Was Only Chaos…
…Until one day, when Sky Father and Earth Mother drove the Chaos away and made the world. They made the stars and the sun and the waters and the land. And then they made plants and animals, and finally, their favorite creation: humankind. When they were done, Sky Father and Earth Mother left the world, so it could grow freely on its own.
But the Younger Gods were arrogant and cruel, so they tormented humankind with fires, storms, and floods, until all the tribes were scattered across the land, struggling for survival. But Helios, Knight of Dawn, the child of god and man, has come to humanity’s aid.
SolSeraph Features:
SolSeraph is available on the PlayStation 4, Xbox One, Nintendo Switch, and Steam for Windows PC