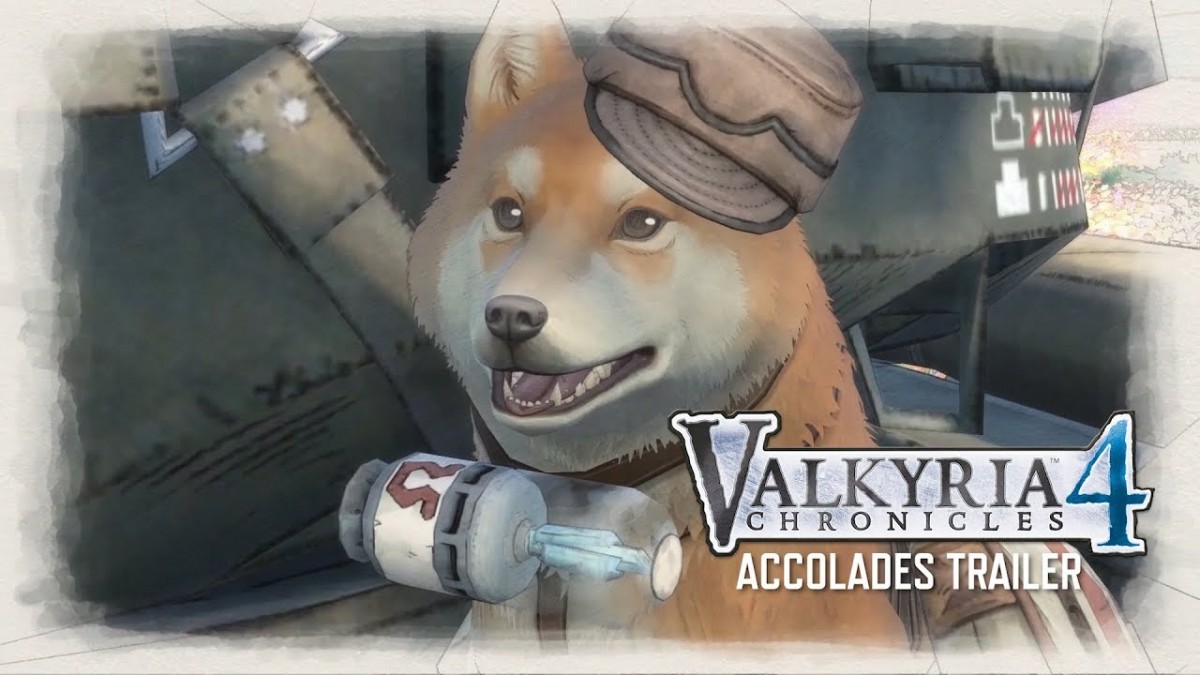 Players interested in diving deeper into the fascinating watercolor-hued world of Valkyria Chronicles can pick up the Valkyria Chronicles 4: Complete Edition digital package, available on Nintendo Switch, PlayStation 4, and Xbox One, which contains all add-on content released for the game. If you happen to own the base game already, a convenient all-in-one DLC pack is also available. This package contains add-on scenarios ranging from high-difficulty maps to entirely new story content, including:
Valkyria Chronicles 4 Features:

Battle alongside Welkin Gunther of Gallia and the rest of the legendary Squad 7 as they take their fight for survival to Nintendo Switch™! Now available in the Nintendo eShop, Valkyria Chronicles draws players into the impressive tale of Welkin, Alicia, and their comrades as they repel the invasion of the East Europan Imperial Alliance. Whether fans are revisiting the first tale of Valkyria Chronicles or are new to the series, the water-color style of the CANVAS shader and the convenience of the Nintendo Switch™ make this the perfect opportunity to take a trip to the continent of Europa.