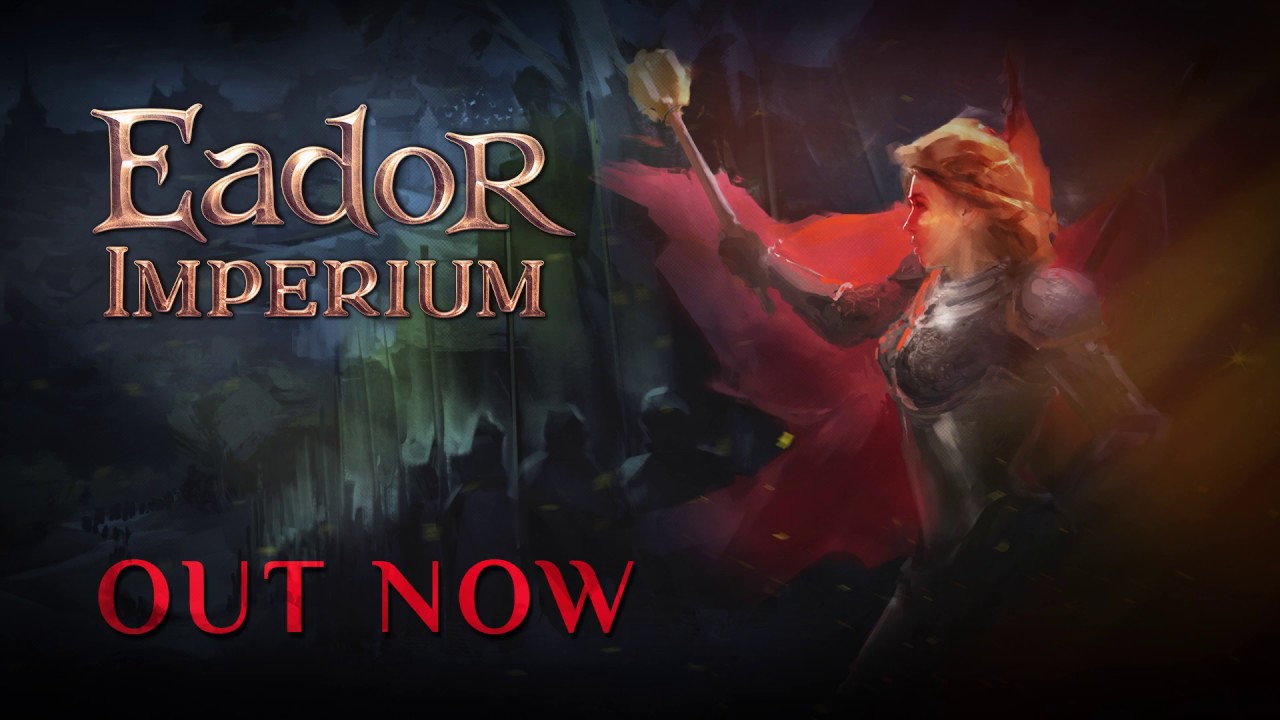 Eador. Imperium, the next chapter in the grand turn-based strategy/RPG series, is now available on Steam and GOG.com with a 10% launch discount. Veterans of the series who own either Eador. Genesis or Eador. Masters of the Broken World get an additional 15% discount on Imperium.

Return to the fractured universe of Eador and prepare to fight once more adrift the heavily contested shard-worlds. Pick among the Legate, the Lich, the Sorceress, the Pilot, or the Sentinel and dominate a fresh single-player campaign with more than 40 new units and plenty of unknown, war-torn battlefields. Added gameplay mechanics based on Masters and rituals will force you to mix up your tried and true tactics, but that’s a small price to pay if you’re looking to become the next ruler of the shards.

Beware of the cracks as you take your army across the broken world of Eador. Imperium, available now on Steam and GOG.