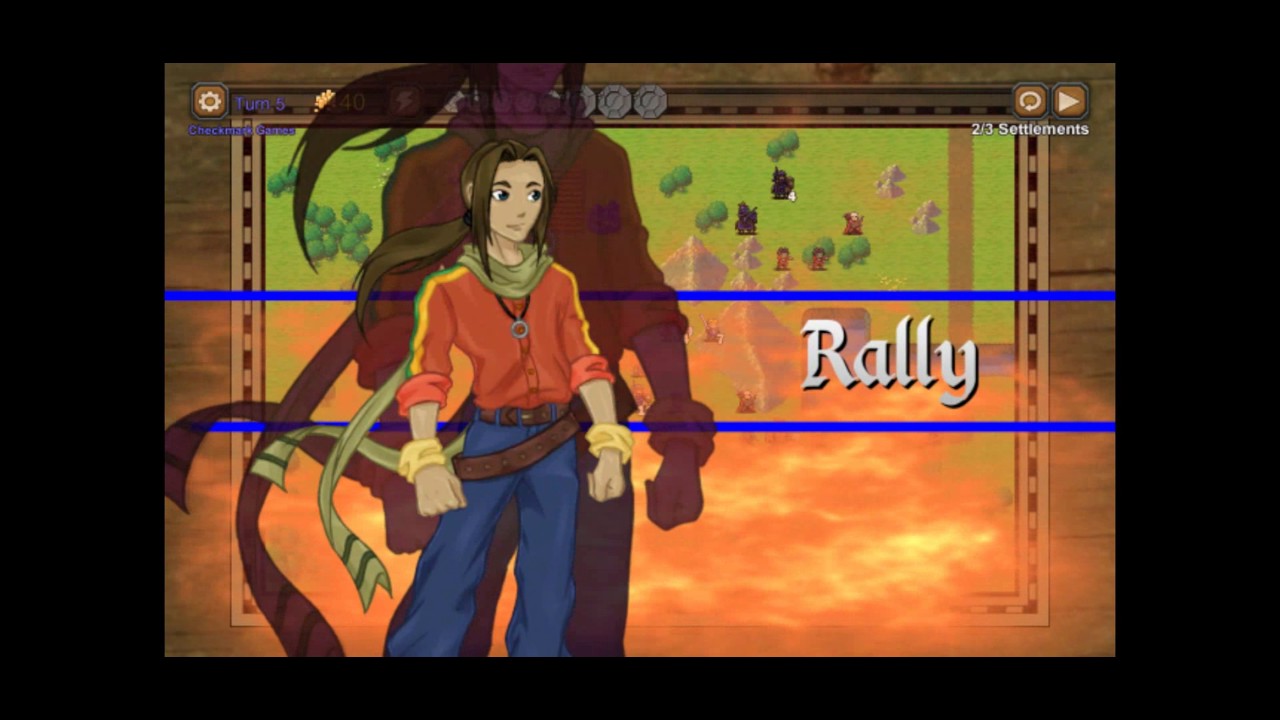 Indie game developer and publisher Mark Harvey, aka Checkmark Games, is proud to announce the official launch of Shattered Throne, an impressive debut strategy title now available on STEAM™. The Divine Empire has fallen. Hordes of Undead ravage her lands, and the forgotten Fae ride in retribution.  Many battle for personal ambition, others for justice, and some just do not have anything better to do. Knights, necromancers, blade dancers, angels, ghouls, and many more clash on the fields of battle.

Shattered Throne is turn-based strategy at its finest. Your objective is to follow the story of a young prince in need for aid on his quest to battle the dark forces threatening to overrun the kingdom. War is upon the once peaceful realm and sylvan armies emerge from the wilds. Brave knights turn on each other, and forces of the dead emerge. Test your tactics on the fields of battle, and embark on missions to master magic and steel. Only the best of generals will be victorious.

Shattered Throne features three unique armies, each offering a distinct style of play. Choose your general from a variety of characters, each having their own powers and enhancements. Direct powerful combo attacks to destroy the enemy, and fuel game-changing powers. Multiple modes of play will test your leadership abilities. Battle the AI across sprawling campaigns with unique battles, and partake in daring single-player showdowns or fun multi-player sessions with friends. The built-in level editor allows you to create custom maps sharable through the STEAM™ workshop.