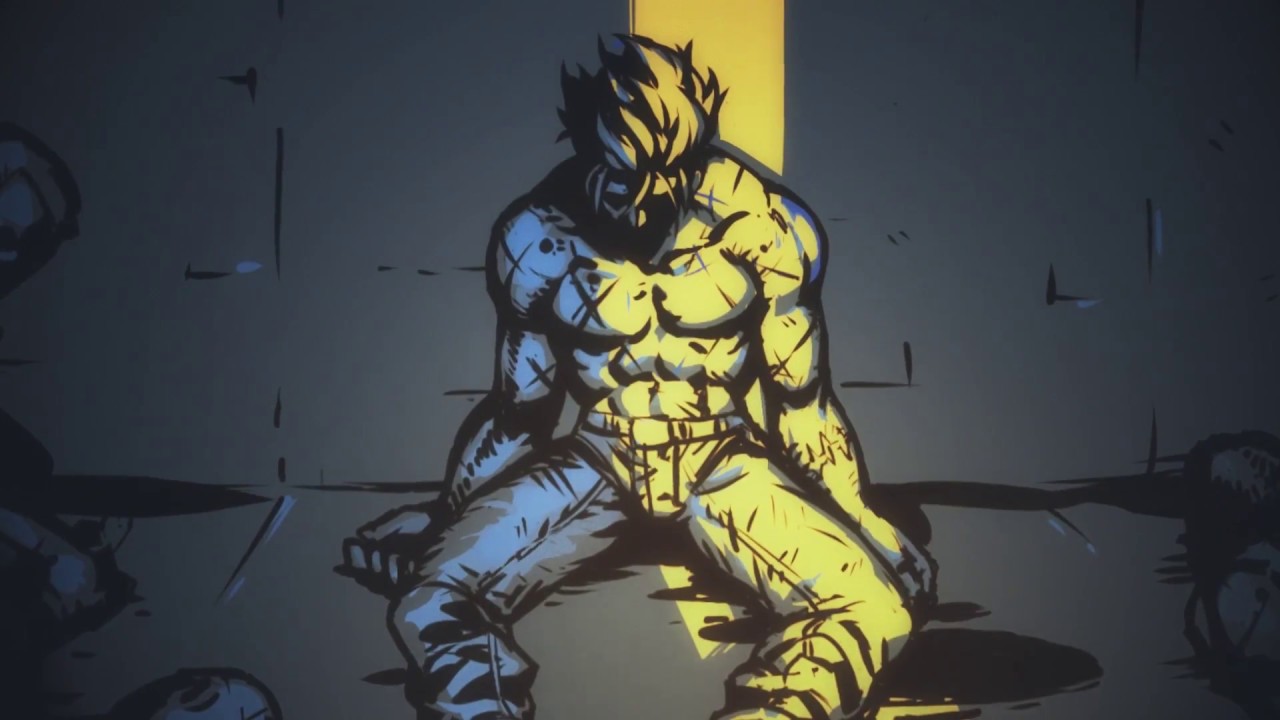 Hit turn-based strategy RPG Sonny comes to Windows PC and Mac via Steam today for $7.99, with a launch discount of 15% for the first week available. The game, originally released exclusively on the App Store on Jan. 12, 2017, is a complete reimagining of the original cult-hit Flash game series with all-new content and a complete story spanning hours of playing time. It is developed by Krin Juangbhanich and published by Armor Games Studios.

Sonny is a sci-fi RPG with an emphasis on challenge that follows the titular character after he finds himself brought back from the dead in a dangerous post-apocalyptic world. As they journey to uncover Sonny’s past and the truth, players must learn to master the unique buffs and status effects of his unlockable skills and unique Strains and evolutions to take down powerful foes. The Steam version of Sonny contains all of the content of the original iOS game, reworked for desktop interfaces, and includes achievements and Steam trading cards.