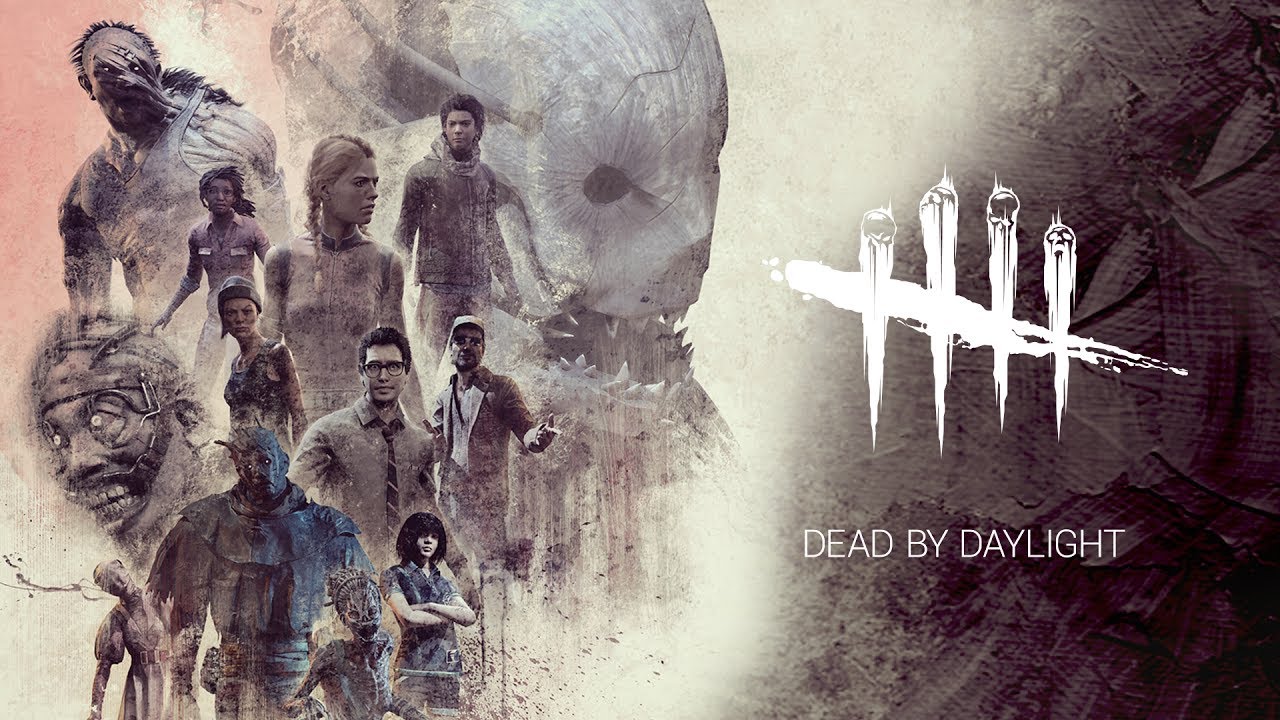 505 Games, in partnership with developer Behaviour Interactive and Starbreeze Publishing, announces  that the hugely successful PC game Dead by Daylight is available now with a Special Edition to retail formats for PlayStation 4 and Xbox One.

Dead by Daylight is an asymmetrical multiplayer (4vs1) horror game that casts one savage Killer and up to four Survivors that desperately try to survive a terrifying nightmare. Survivors play in third-person with a strong situational awareness to avoid being caught, tortured and slayed. The Killer plays in first-person, focused on hunting down and killing their victims. Released on PC in June 2016, Dead by Daylight developed by Behaviour Digital and published by Starbreeze Studios has already sold more than 1.8 million copies on the digital distribution platform Steam and became an instant favourite with streamers on Twitch and other streaming platforms.

Published by 505 Games the retail version of Dead by Daylight: Special Edition is available now at select retailers for PlayStation 4 and Xbox One.