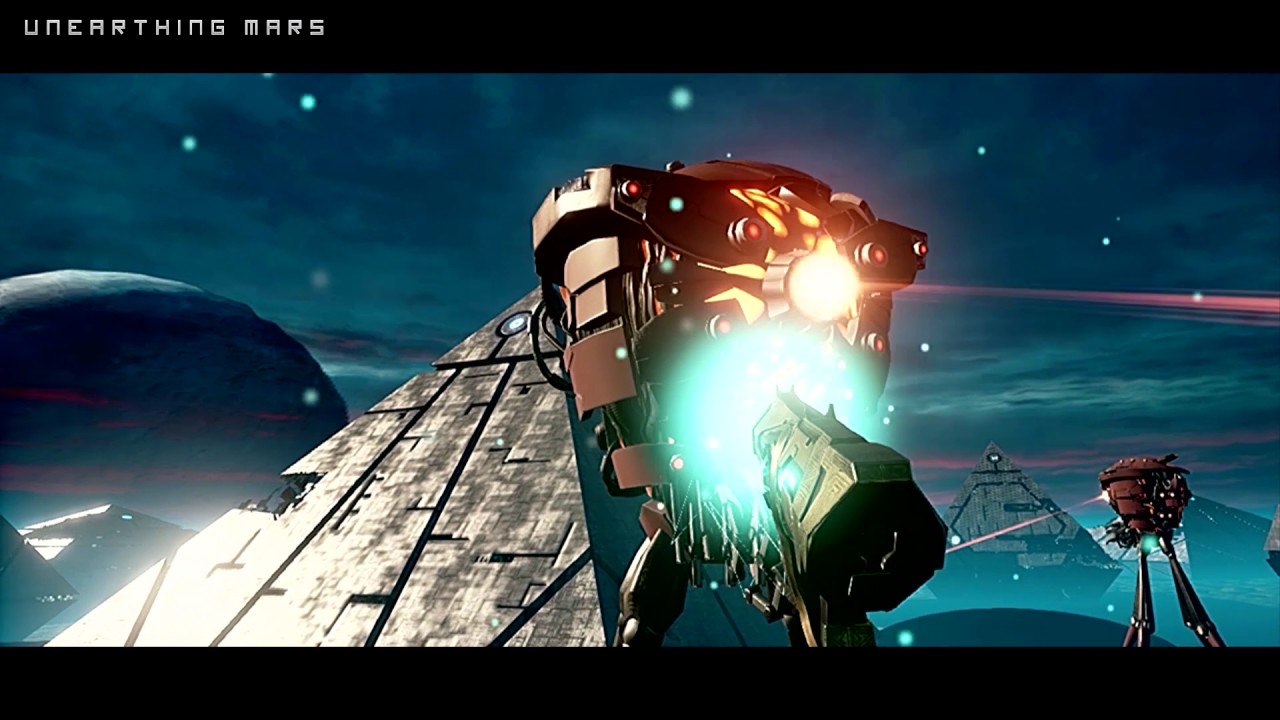 Unearthing Mars was released worldwide in March 2017 on the PlayStation®VR platform, being amongst the most popular downloads in North America and Japan. The new PC version boasts several new additions and features previously unavailable. High resolution graphics are now supported – a step up from the original console release – and stage composition has been slightly re-arranged to streamline the gaming experience. Unearthing Mars also supports achievements and trading cards for the Steam platform.

Unearthing Mars hosts a wide range of gameplay mechanics in its 10 levels. As producer Johnny Jan reveals: “There are a number of experiences available to the player. There is the main story, where players can simple see and feel everything in VR. There levels where the player operates straightforward controls as they assist the Commander during the Mars landing. The rover vehicle can be driven on Mars surface, and there is also a stage underneath the terrain. In the latter half of the game, levels involve puzzle-solving mechanics, and there is also a FPS shooting level.”

Unearthing Mars features full voice dialogue in English, German, French, Chinese, Japanese and Korean. In order to allow the players to focus on the main story and character interaction, the production team travelled all over the globe to access the best regional voice acting talents. Unearthing Mars delivers a VR experience that is genuine to players of different regions, free of on-screen distractions.

The Unearthing Mars story begins at least 20 years after the landing of the Curiosity Rover on the Red Planet. As co-pilot of the retrieval mission to Mars, the player must assist the mission Commander in the recovery of fragments of Phobos, a satellite of Mars long suspected to be the key to unlocking the past history of Mars.

Players will explore and traverse the Mars landscape, and solve puzzling ancient mechanisms which seem to hold the secret to the past. Players must also survive against the onslaught of an alien invasion, requiring fast hands and defensive skills. Those who survive may finally know the secrets of Mars.

Unearthing Mars is now available on PC platforms and the PlayStation® Store worldwide.