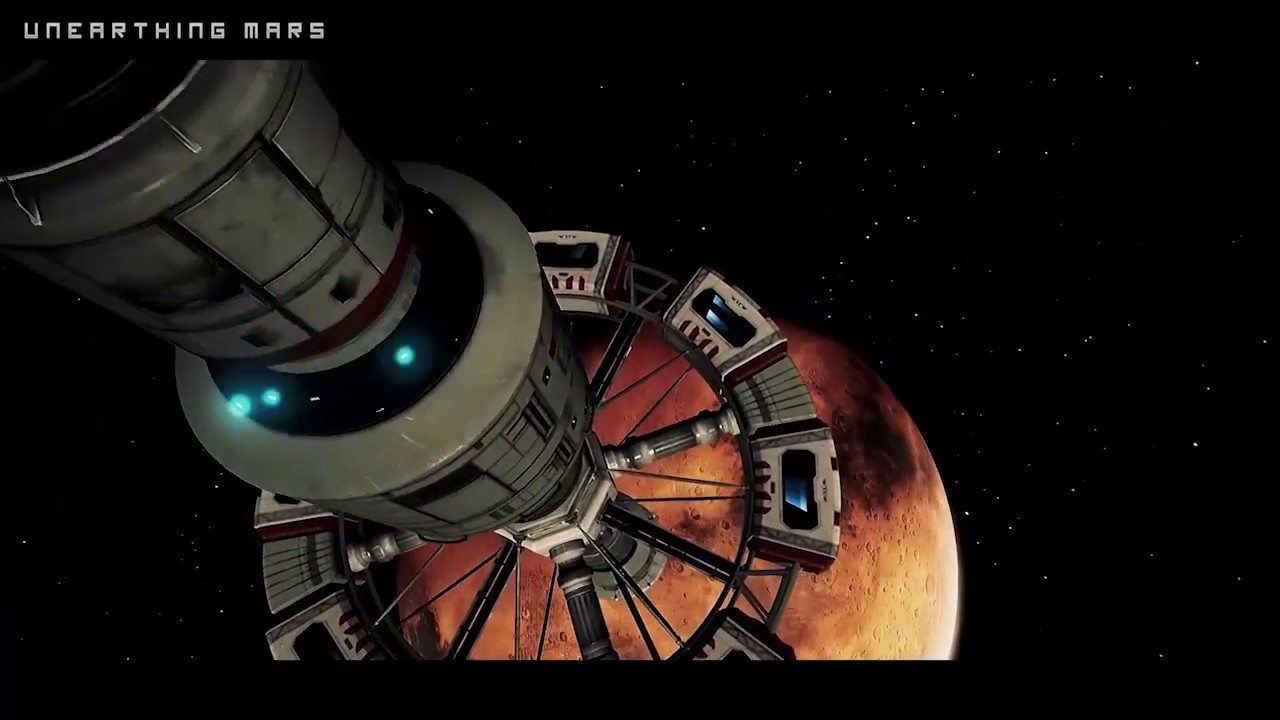 Games developer Winking Entertainment has announced today the North American and European release of Unearthing Mars for the PlayStation®VR system. The virtual-reality game offers players a vivid, immersive experience as they explore our solar system’s mysterious Red Planet. Exclusive to PlayStation®VR for now, the game supports English, German, and French subtitles and voiceovers. Already available in Asian markets, Unearthing Mars launches from the PSN store for $14.99.

Unearthing Mars also made a splash at Game Developers Conference 2017 in San Francisco last week. Numerous attendees had the chance to marvel over the diversity of exciting experiences within the game – from exploring the Red Planet on foot and via rover vehicle to an intense first-person shootout.

Unearthing Mars is a PlayStation®VR adventure title that delivers the full experience of being a planetary explorer. The game is made up of 10 interactive scenarios, each featuring a unique gameplay mechanic that fully immerses the player in a quest to discover Mars.

In the early stages, players experience controlling a spacecraft and navigating a landing, as well as exploring the mysteries of the Red Planet and engaging with Martian creatures. The latter part of the approximately two-hour adventure incorporates even more gameplay elements, such as puzzle solving and first-person battles with alien forces. This immersive and emotive game provides a compelling combination of story and gameplay experiences.