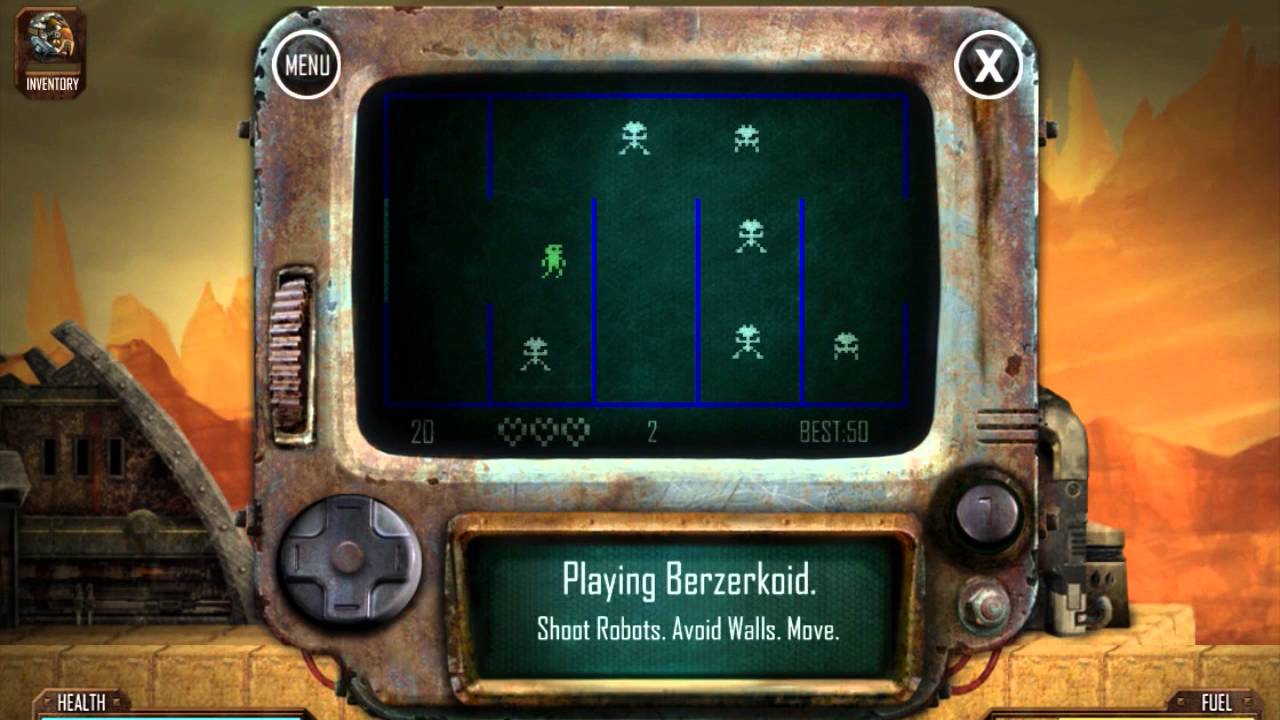 Mines of Mars is a procedural 2D mine-and-craft RPG developed by WickeyWare and published by Crescent Moon, who also made the game’s art. Crescent Moon are looking to enhance the game to bring it to its full potential on PC and Mac – and Early Access players will be encouraged to give their feedback on what should be developed in time for the full release in 2016.

Mines of Mars is a dark mining adventure that takes place in the depths of the Red Planet. Discover its mysterious history, and the lovably quirky robots who work there. Dig deep to discover the hidden secrets under Mars’s surface, while mining for precious gems to upgrade your tools and weapons as you descend. But watch out – you’ll encounter various hostile alien creatures under the surface, so be sure you’re prepared with the finest equipment available.

Josh Presseisen, founder of Crescent Moon Games is looking forward to finally bringing the hit mobile game to Steam after its 2013 Greenlight. “After 2 long years of waiting, we are so excited that Mines of Mars is finally ready to release in Early Access on Steam,” he said.

“Now we are able to get the feedback from the players that we’ve been wanting since the beginning of development on the game. We hope to improve the game and take requests from players on the features we will include on the final release.”

If anyone is interested in reviewing Mines of Mars then please do feel free to reach out – just reply to this mail and we’ll be in touch.

“A great adventure… highly recommended.” – TouchArcade (9/10)
“I can see myself playing for a long, long time to come” – Gamezebo