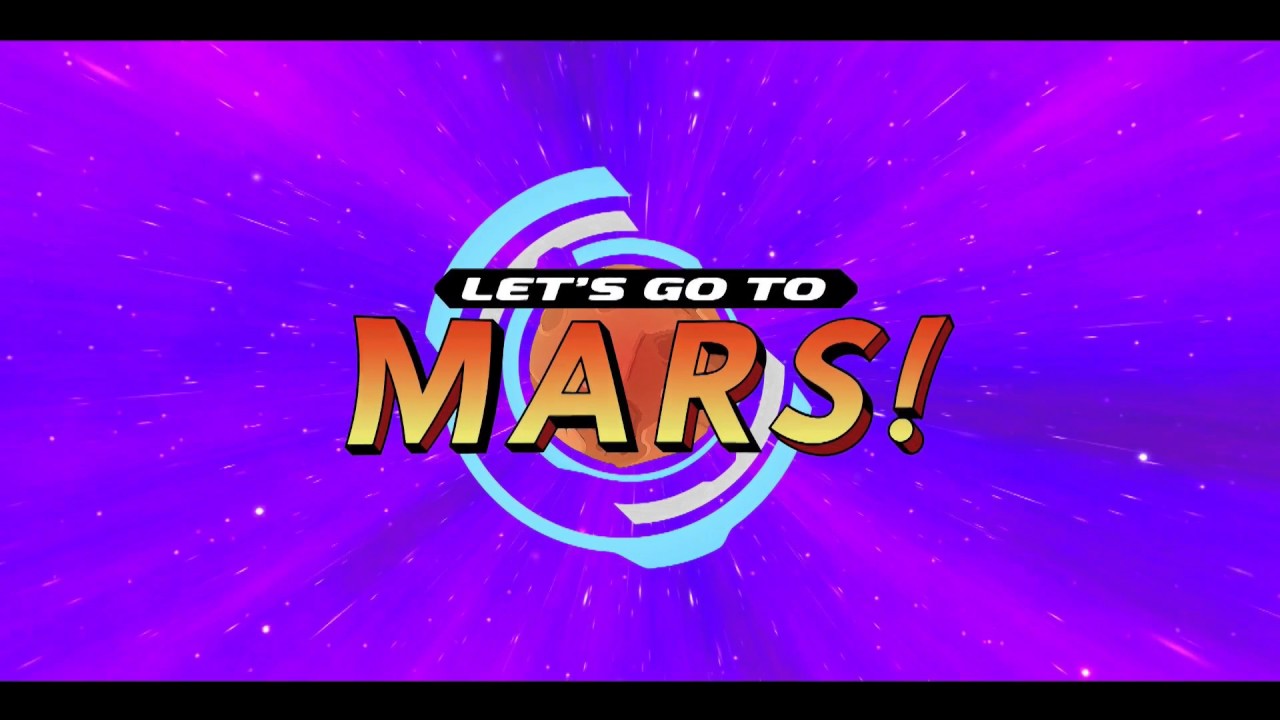 Through the exploration of different Martian areas, the collection of minerals and pieces of previous missions, the player will have to build the first human colony on the red planet and overcome multiple dangers

Let’s go to Mars is an adventure videogame on Martian exploration that is now available with free download for Android and IOS phones and tablets. The new application is an initiative of the UPWARDS (Understanding Planet Mars With Advanced Remote Sensing Datasets and Synergistic Studies) project. It has been coordinated by the Institute of Astrophysics of Andalusia (IAA-CSIC) and developed by its Area of Scientific Culture in collaboration with Wild Sphere and Laniakea Management & Communication, and has been funded by the Spanish Foundation for Science and Technology (FECYT) – Ministry for Economy and Competitiveness (MINECO).

In this scientific adventure and space exploration, the player will have the responsibility to build the first habit module for the imminent arrival of the first human colony to Mars. To achieve the objective, you will have to construct a rover – Perci – that will help you collect Martian samples, to build a vehicle to move around the planet exploring different areas and face many dangers of a planet that is more active than we think.

The Marskipedia, an encyclopedia with data about Mars, will be built as the game progresses. The player can consult it to solve unknowns throughout the game and with which you can get food, water and oxygen to survive in the arid Martian scene.

“Let’s go to Mars gathers some of the still unresolved enigmas on Mars that we are researching right now in the UPWARDS project. We want to publicize our work on Mars to society and we believe that with this app we do it in a different and fun way, with some surprises and licenses, since we must not forget that it is a video game”, says Miguel Angel Lopez-Valverde, Coordinator of the UPWARDS project.