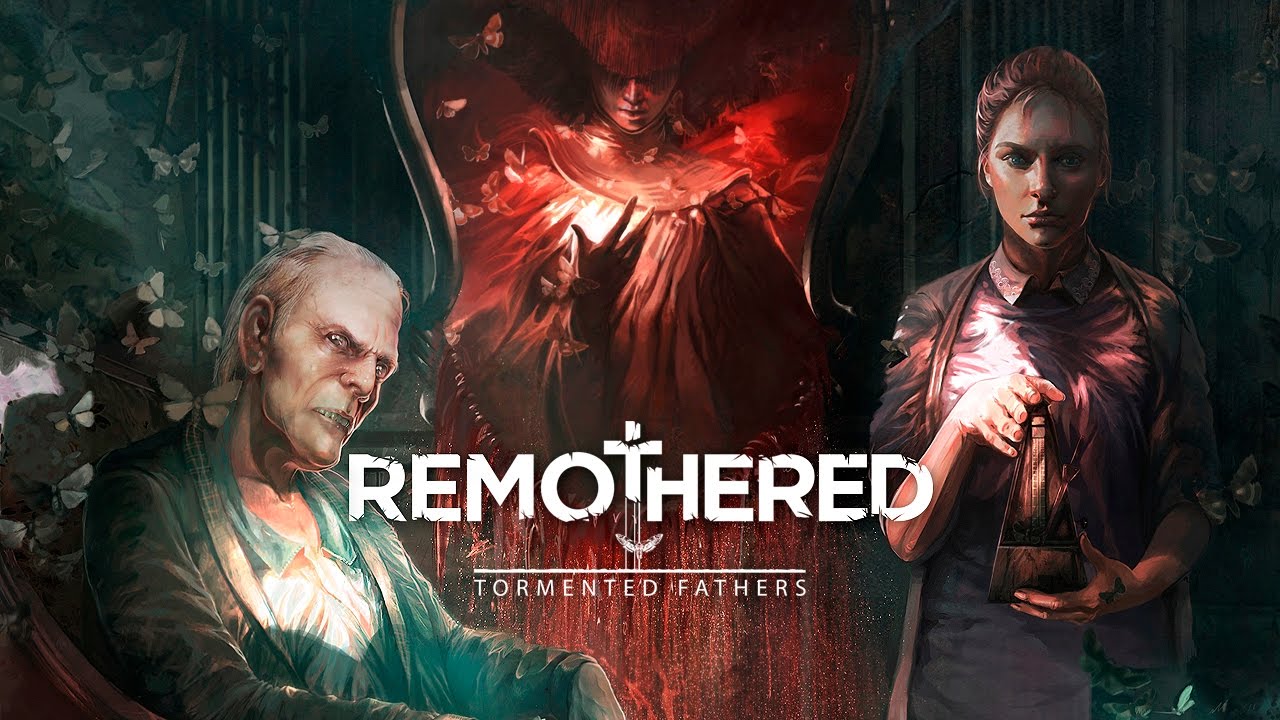 “Remothered: Tormented Fathers”, the first chapter of the highly anticipated survival-horror saga “Remothered”, will hit the market in 2017. Darril Arts and Stormind Games are finishing the development of the game, that will be released for PlayStation 4 and Steam.

Rosemary Reed, a fascinating 35 year old woman, reaches the house of a retired notary, Dr. Felton, who is affected by a mysterious disease. The woman is greeted by Ms. Gloria, the nurse who takes care of the old man. When Rosemary reveals herself and her true intentions, the terrifying dread begins.

Rosemary’s investigations will bring her to believe that the disappearance of the man’s daughter Celeste actually hides a terrible massacre. Dr. Felton and his wife, Arianna, could be the only ones to know the truth, including the secret behind Celeste’s real identity and a fanatic cult of cloistered nuns in red.

The story is rich of unpredictable plot-twists, but it is touching at the same time. Psychology plays a huge role within the game: heroes and enemies are atypical and the line between good and evil is blurred. The development of the game is identical to that of a film narration, where the player perfectly identifies himself with the character. The soundtrack, composed by Nobuko Toda (Final Fantasy, Halo, Metal Gear Solid), enhances the terrifying atmosphere of the game.

The cinematic vocation of “Remothered: Tormented Fathers” is the most distinctive feature of the game. The plot is structured, organized and conceived according to the narrative flow of a film: the await, the climax, the dramatic event, the epilogue. The characters, who have the features of real actors, are perfectly characterized thanks to the motion capture technology that lends realistic and peculiar movements. The player experiments and learns from the unfolding of the events and from the suggestions that follow, just like in a tv series. Furthermore, you can recognize a couple movie quotes in the cutscenes, which enrich the plot and the gameplay.

“Remothered: Tormented Fathers” is the brainchild of Chris Darril, who has been working on the game since 2007. Inspired by the atmosphere of the horror saga Clock Tower, the project raised the interest of survival-horror fans and it immediately became a de facto cult. In 2015, the Italian game designer funds Darril Arts and partners up with Stormind Games in order to give birth to the title thousands of survival-horror lovers have been waiting for.

“Remothered: Tormented Fathers” is planned for a 2017 release for PlayStation 4 and Steam.