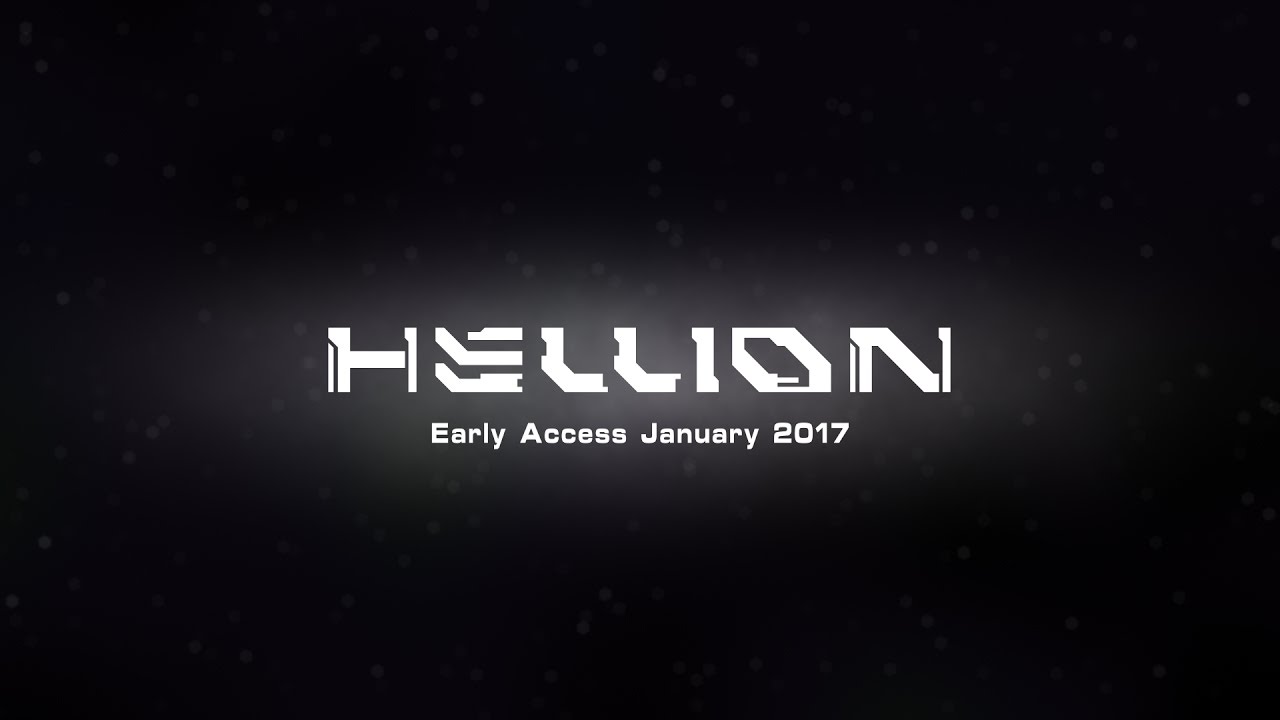 The teaser trailer reveals the ruthless reality of Hellion, a solar system thousands of lightyears from Earth and the destination of the first interstellar colonization mission of the 23rd century. A million colonists, suspended in cryogenic hibernation, wake up a century later and find themselves trapped in a nightmare. Instead of grand habitats and planets waiting to receive new settlers, there is only evidence of devastation and conflict everywhere with ruins, debris fields and empty stations. With no trace of UN officials, corporate representatives, engineers, scientists or law enforcement troops, and a rescue operation over half a century away, colonists turn to scavenging, stealing and outright violence. Others try to live in a more civilized way and begin uncovering the truth behind the largest disaster in human history.

The only places still working as intended are small outposts and shuttle crafts that the colonists wake up in. All systems show signs of extensive wear and without immediate repair will soon run out of air, fuel and power. To survive, colonists will need to obtain tools and resources elsewhere.