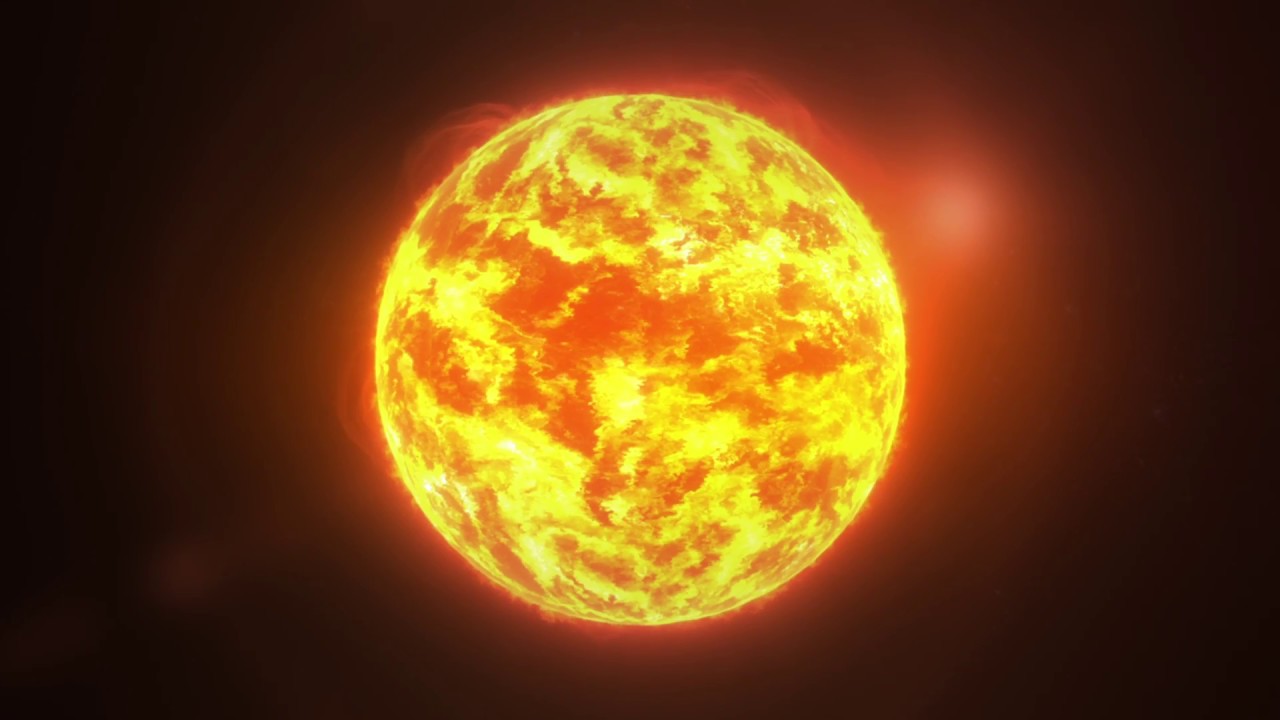 Independent developer Zero Gravity today revealed that their upcoming PC first-person multiplayer space survival game Hellion will dock onto Steam Early Access in January 2017. Hellion’s sandbox space survival game throws players into the unknown as they explore Hellion, a devastated solar system, the graveyard of mankind’s first interstellar colony. Players will have a chance to dive into the harsh reality of space in their salvaged ship and explore derelict spaceships and ruined outposts, as they try to uncover the truth behind the devastation and conflict that destroyed humanity’s hopes.

“Hellion is a fusion of survival and space simulation genres that pits players against the deadly environment as well as one another. Set across a single solar system, they will need to survive extreme temperatures, deadly radiation and scavenge for basic resources like air, water, fuel and other items to survive”, said Marko Smiljanic, Creative Director of Zero Gravity. “To discover Hellion’s secrets, players will need to find a spaceship and venture beyond the confines of their station to search for intel, resources and valuable equipment. To do so, they will have to find a way to coexist and cooperate with other players, or at least cooperate until they have outworn their usefulness”.

A solar system thousands of lightyears from Earth, Hellion is the destination of the first interstellar colonization mission of the 23rd century. A million colonists, suspended in cryogenic hibernation, wake up a century later and find themselves trapped in a nightmare. Instead of grand habitats and planets waiting to receive new settlers, there is only evidence of devastation and conflict everywhere with ruins, debris fields and empty stations. With no trace of UN officials, corporate representatives, engineers, scientists or law enforcement troops, and a rescue operation over half a century away, colonists turn to scavenging, stealing and outright violence. Others try to live in a more civilized way and begin uncovering the truth behind the largest disaster in human history.

The only places still working as intended are small outposts and shuttle crafts that the colonists wake up in. All systems show signs of extensive wear and without immediate repair will soon run out of air, water and power. To survive, colonists will need to obtain tools and resources elsewhere.

For this unique multiplayer experience, the Zero Gravity team plan to introduce a series of features including a complex resource gathering system, a detailed crafting system, unique damage and degradation models for systems and equipment, complex maintenance systems for ships, stations and equipment, all of which are fully modular and customizable, and an immersive background story that needs to be explored in order to reveal the truth behind the devastation of Hellion.

Hellion will be available on Steam Early Access in January 2017.